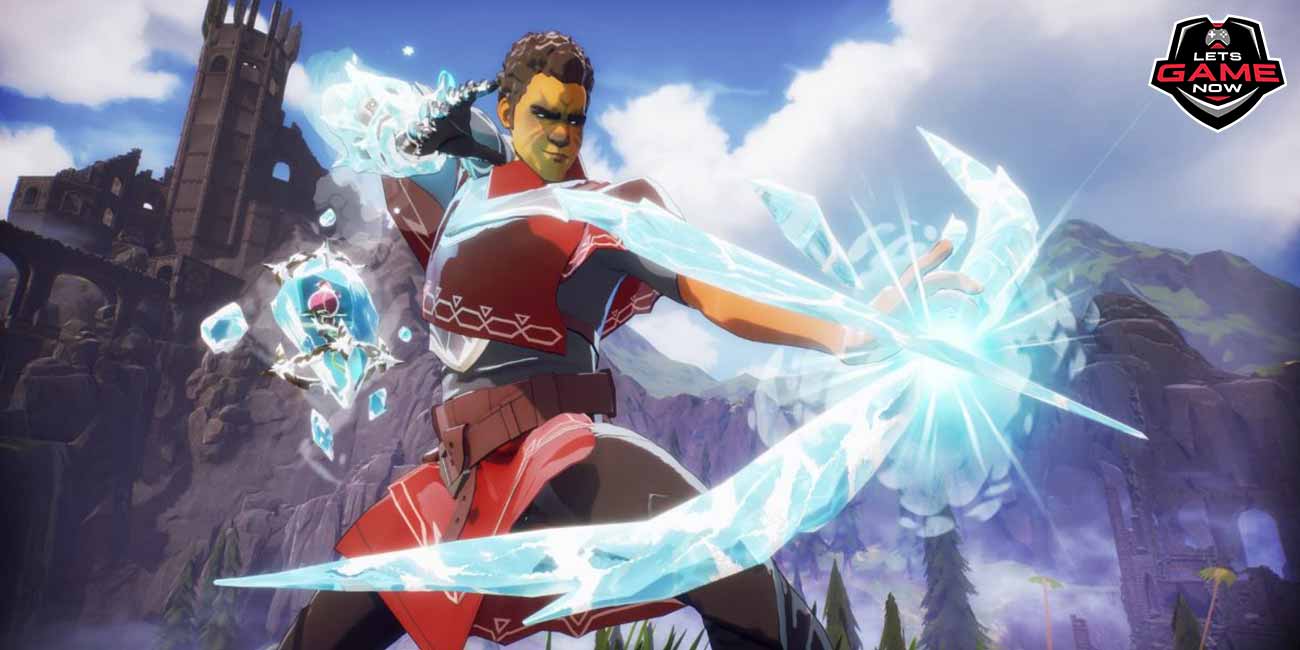 Team Deathmatch is coming to Spellbreak

Since the last few years, the battle royale games are the talk of the town. Games such as Fortnite, Playerunkown’s Battlegrounds, etc. had tons of active players each month. So much so, that all of the popular developers started making a battle royale game of their own. Now, just a month ago on September 3, 2020, we got a new battle royale game called Spellbreak. However, Spellbreak was extremely unique and significantly different than any of the other battle royale games. Most battle royale games take a shooting game approach. But, Spellbreak, just as the name suggests, uses spells for combat. So, if you ever wanted to play a battle royale game as a wizard, then Spellbreak is the perfect game for you. Spellbreak has been doing really well, and it is keeping on gaining popularity. Now, it is soon to receive its first new season content. It will be called Prologue: The Gathering Storm. And, it is set to release on October 22, 2020.. The date reveal comes courtesy to one of the new videos uploaded by its official YouTube channel. And, with it we are going to receive a lot of new game content, including new game mode, new talents, etc. Firstly, we would be reunited with Avira Emberdane. This would result in some new missions, and challenges. Finishing which would reward us with new comseitcs, and rewards. Talking of the new game mode, what we will be getting is the Clash game mode. Its concept is pretty similar to a team deathmatch mode. It will be a 9v9 game mode. It will be 3 squads on each team, and each squad has 3 players. Other than that, we would also get a total of three new talents. These will be Vigor, Ambidextrous, and Foresight. Vigor would give you more health, Ambidextrous would allow you to the passive ability of your offhand gauntlet. And, Foresight would reveal nearby players on the minimap. And, that is not all. Courtesy of Halloween which is just around the corner now. We would also be getting Halloween themed cosmetics, and skins. So, yes, there is quite a bit of content that is planned for Spellbreak in this month. And, we are certainly excited to try it all out. The best part is that the update will be here in a few days now.