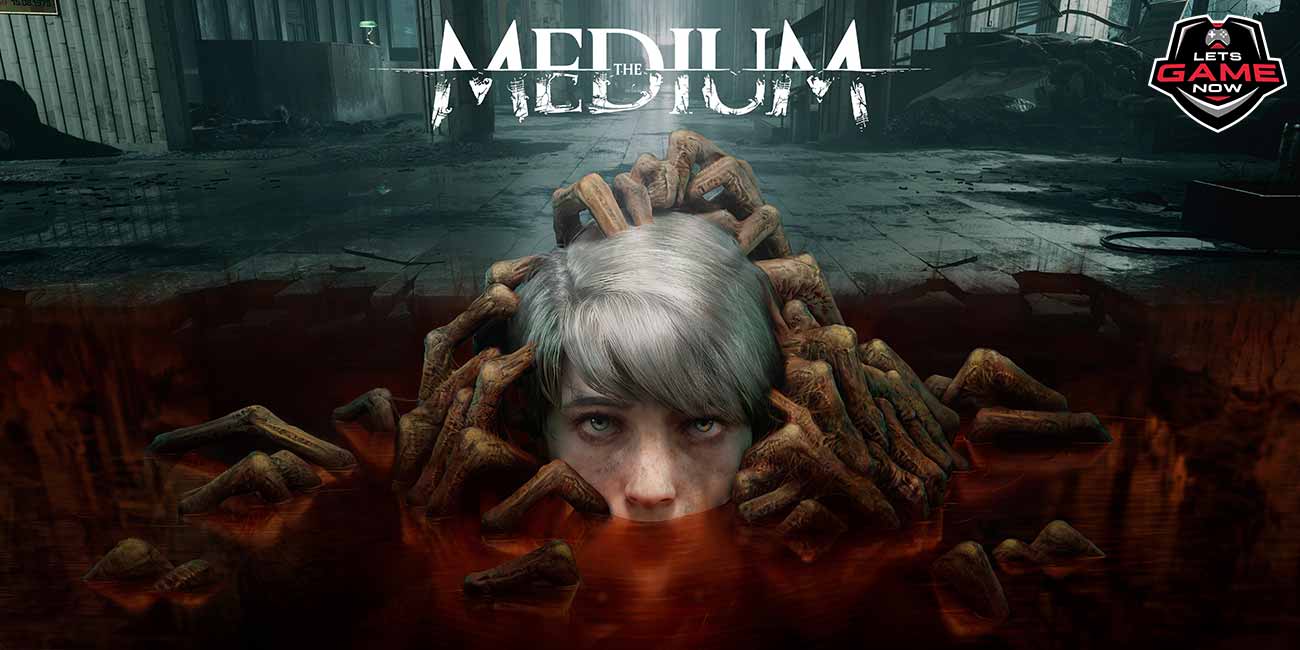 The Bloober team has long been offering exciting games and if you have loved it, we have
something exciting to share. They have already developed a next title by the name “The
Medium” and this one is a psychological horror game. It is on the verge of arrival and the release
date has been fixed on December the 10th. It should be streaming live on Xbox Series X and
Series S. They are also planning a launch on PC through Steam and the Epic Games Store.
The release date announcement was not an empty affair and it coincided with the trailer launch.
We were lucky enough to get a peek into the trailer and could feel that this game gave us
glimpses into macabre art style. There is also a haunting music track and it is already available
for download on Steam.
As a player you will be looking to participate and you could play as Marianne.  A close look at
her and you will feel that this is an interesting character. This character lives in two worlds, the
human and spirit world. She is witness to vision of the murder of a young girl. In the quest to
seek the truth she travels to an abundant hotel. The intent is to know about the developments,
which unfolded in this hotel three years ago.
The team behind this game had to say that they intentionally skipped Xbox One and rather
planned the launch on Series X. They spoke of the fact that Xbox Series X allowed them to
develop the game according to the visions.  It is just like other games of Bloober, this one is
available on pre order. It is for gaming fans eager to pick it up on PC; the Bloober team also gave
an insight into system requirements. There are plenty of thrills on offer and one must not miss out.