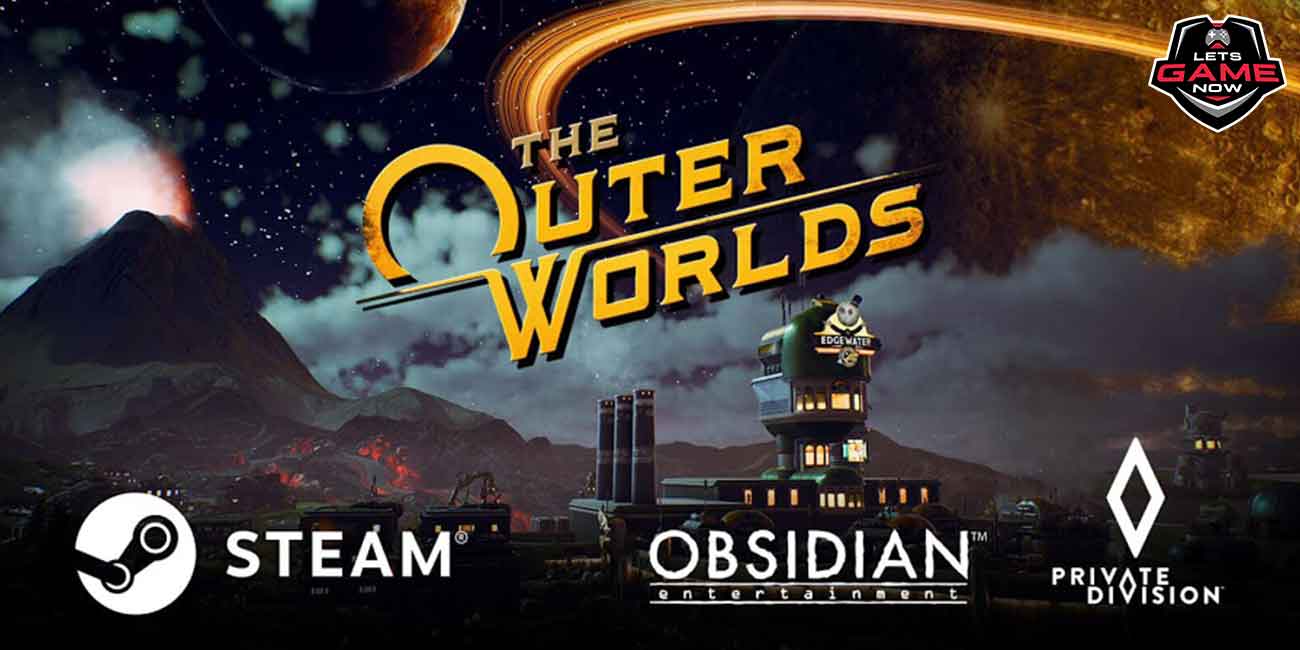 Outer Worlds is an action role-playing game that is played from a first-person perspective. It is being developed by Obsidian Entertainment and published by Private Division. It was released for PlayStation 4, Xbox One, and PC in October 2019. And, later in 2020 June, even a Nintendo Switch version was released. The game got overall positive reviews and was liked by both players and critiques alike. Now, the game is finally coming to Steam. We have got an official tweet from the Twitter handle of Outer Worlds (@OuterWorlds). The tweet contains not only the information regarding the date on which it is coming on Steam but also contains a redirect link to the store. Here is the official tweet:

The Board is excited to inform you that job openings for employees through Steam will be opening on Oct 23! Your shift begins in 2 weeks, spacers, so start your preparations today! 🚀✨https://t.co/Hm7myuqXqs pic.twitter.com/LquEgz7njq

Outer Worlds is coming to Steam on October 23, 2020. And, can only be wishlisted for now. Outer Worlds is a Sci-Fi first person, action role playing game that is quite unique and fun. If you are someone who enjoys playing games such as the Borderlands series, that not only have lot of fun first persion shooting experience. But, also have RPG elements in it, then you would most definitely have a great time while playing this game. And, as said before the game has got positive reviews, and is liked by a lot of players worldwide. Being available on Steam, it is expected to get even more players. And, that is a good thing. Such games definitely deserve a bigger player base, as the developers are really putting lots of effort.