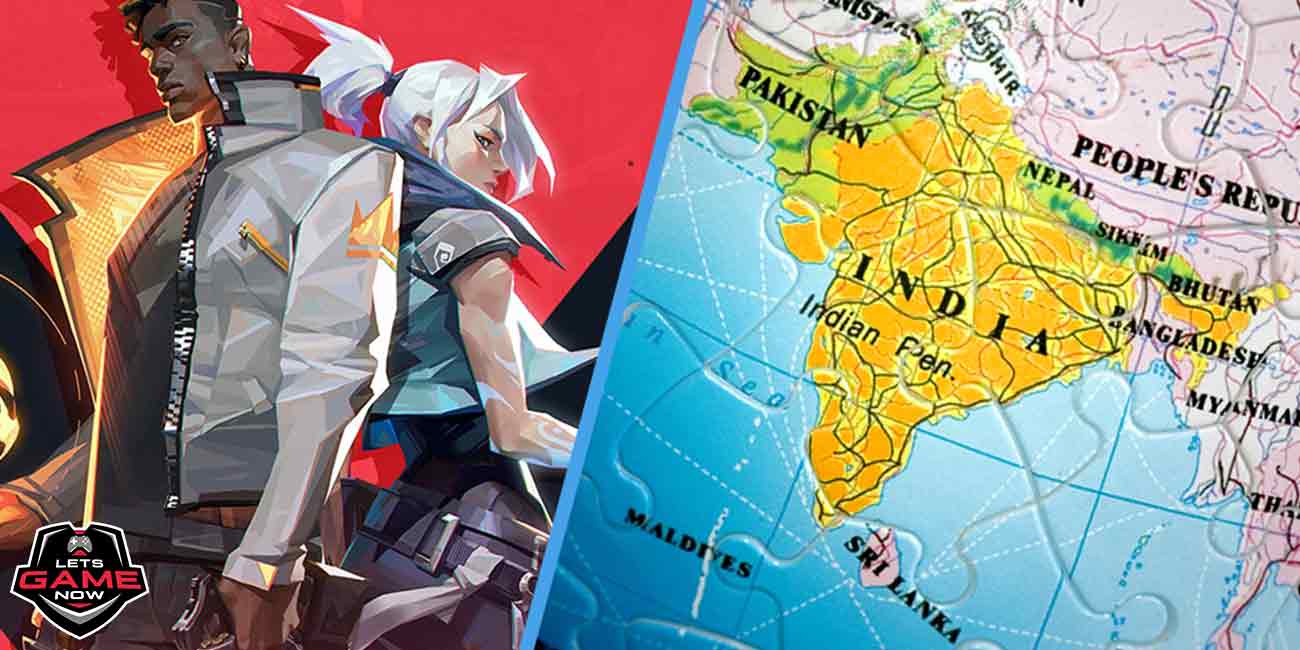 Turns out India servers are not coming to Valorant anytime soon

Act 3 for Valorant is just around the corner now. Act 3 is releasing on October 13, 2020, and it is going to be the largest act so far. Not only is it going to bring a new agent, battle pass, and skins like other Acts. But, it is also adding an entirely new map to the map pool. And, that is not all, we are even getting lots of new changes in the competitive mode. So, yes a whole lot of content is coming along with the Act 3. Anyway, there has been a lot of speculation regarding Indian servers for Valorant for some time now. So much so, that most of us were almost certain that these servers would go live with this new, upcoming Act. However, some recent official information points towards something else for now. Riot has posted a roadmap for Act 3 of Valorant, and an Indian server or something relating to it is nowhere to be seen. Check out the official roadmap by clicking here.

However, even though there is no mention of an Indian server, all hope is not lost. According to the roadmap, new servers are indeed coming to Valorant. To be precise in two new regions, Middle East, and North Africa. You might be wondering how is that any good for Indian players, right? Well, here is how. Currently, Indian players have to play on South East Asian servers that are based in Singapore. But, if there are Middle East servers, then pings would be significantly better. Also, keeping Indians aside, the addition of these two new servers would indeed enhance the experience of several gamers throughout the world when it comes to ping in Valorant.

Valorant is without a doubt one of the most popular competitive eSports titles currently. And, in games such as this, ping plays a big role. It is really good to see that Riot is taking drastic steps to ensure that ping is not an issue. However, just because we are not getting the Indian servers now, does not mean they are never coming. Who knows, they might follow very soon. After all, the developers were indeed testing Indian servers. Anyway, at this point all we can do is hope for the best. Act 3 drops on October 13, 2020, and with it these new servers are coming. Let’s see how stable these are!