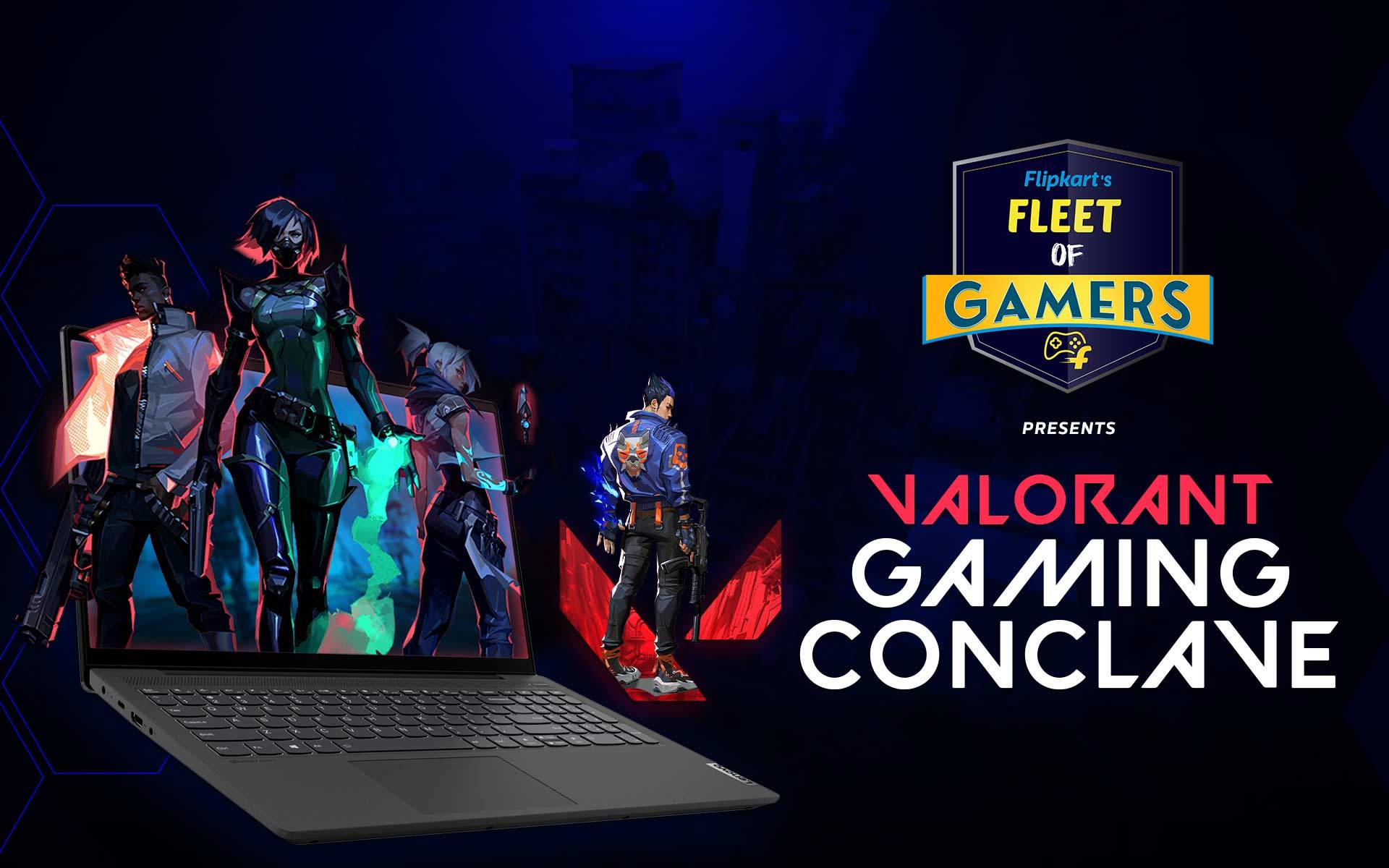 Winner is not yet Declare

Valorant is a team-based tactical shooter and first-person shooter set in the near-future. Players play as one of a set of agents, characters designed based on several countries and cultures around the world. In the main game mode, players are assigned to either the attacking or defending team with each team having five players on it. Agents have unique abilities each requiring charges, as well as a unique ultimate ability which requires charging through kills, deaths, or spike actions. Each player starts each round with a "classic" pistol and with one or more "signature ability" charge. Other weapons and ability charges can be purchased using an in game economic system which awards money based on the outcome of the previous round, any kills the player is responsible for, and any actions taken with the spike. The game has an assortment of weapons including sidearms, submachine guns, shotguns, machine guns, assault rifles and sniper rifles. Automatic and semi-automatic weapons such as the "Spectre," "Odin," and "Vandal" have recoil patterns which have to be controlled by the player in order to be able to shoot accurately.

Each match has two teams of five players. Before a match begins, every player selects a character (called an Agent) with a unique set of abilities. Each team can only have one of each Agent. Matches have rounds, and the first team to win 13 rounds wins the match.

One team starts as the Attackers and one team starts as the Defenders, and after 12 rounds, the two teams switch sides. The Attackers’ goal is to plant a bomb (called the Spike) on one of several bomb sites around the map. The Defenders’ job is to, well, defend, either by defusing the Spike after it’s planted, or preventing the Attackers from planting the Spike within the round’s time limit. Either team can also win a round by eliminating the other team, as there are no respawns during a round.

•All players are allowed to have only one (1) account. All information registered on your account needs to be up-to-date and to have the correct information.

•Each team’s roster must consist of at least 5 players.

•Each team’s roster will be allowed to have 5 main players and 1 substitute. Once the tournament starts, you cannot replace any player.

•A substitute player may only be added before the Tournament Start.

•This player cannot be part of any other team’s roster which is participating or has participated in the same tournament.

•Match has to be played in the following format: 5v5.

•A player is allowed to represent only one (1) team’s roster in the same tournament.

•Tournament Round will start as scheduled unless said otherwise. For all the information please check our discord https://discord.gg/ejdmhK7r , where all information is current.

•You need to add the captain of the opposite team as a friend. Please check the discord for the other players and invite them as well if the captain is not accepting the invitation for a few minutes.

•All the players have to play the game between the mentioned time window.

•Team captains of each team will have to choose maps and sides as described:

Team 1 bans a map from the map pool.

Team 2 bans a map from the map pool.

Team 1 bans a map from the map pool.

Team 2 bans a map from the map pool.

Team 1 picks a map from the remaining pool.

Team 2 will pick a side (Attackers/Defenders) to start on.

•If one of the teams will not pick all the agents in the character selection screen and the game goes back to the lobby, the game has to be remade.

•If any of the players are not connected to the game before the counter reaches 0, the team can call a remake and the game has to be remade.

•If the game started on the wrong map, the game has to be remade.

•In order to do the remake, all the players have to leave the match. Start the next game as soon as possible. Both team captains will have to write ready again. If the team is not ready by 5 minutes after the remake, the team which is not ready will be disqualified. Game can be remade only once, the game has to be played in the way it started after the remake, even if the issues will occur. The situation can still be reported to the admins in discord.

•If a player disconnects during the game, technical pause of maximum 10 mins must be given, and after that the game has to continue and will not be paused or remade.

•Once the match finishes, both team captains have to take a screenshot of the results and post it in the discord.

•If the screenshots from both teams are not matching, the situation will be looked into by the admin team. The team which provided the incorrect screenshot can be disqualified or banned based on the circumstances.

Qualifying round: Bo1 to semi-finals

Semi-finals and Final round: Bo3

Map: depending which map has to be played from the map pool

Overtime: Win by Two: On