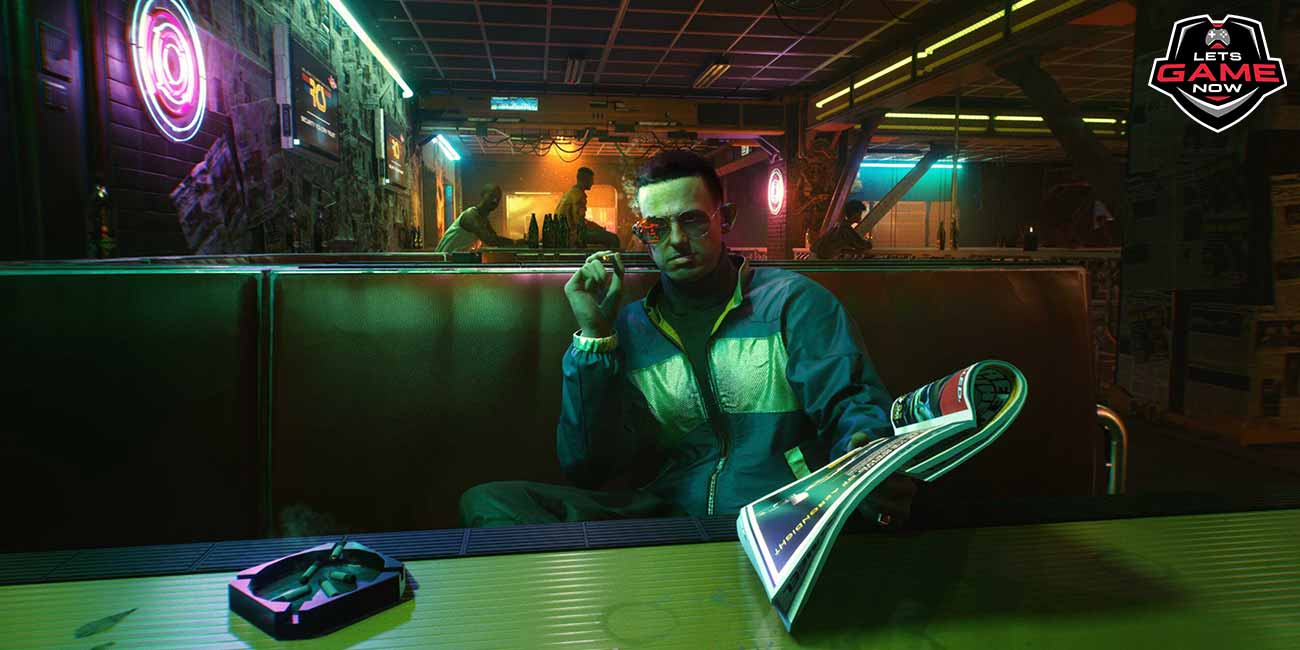 Cyberpunk 2077 is just around the corner now. Finally, after getting delayed for three times, it is here. Most gamers like us were waiting desperately for the release, ever since we first got to see the reveal trailer in E3. The game is set to release on December 10, 2020, which is not even two weeks away now. Anyway, it turns out that depending on where you purchase the game, you would be entitled to different rewards.

If you end up purchasing from Steam, whether as a pre-order, or after release, you would get access to a unique short story called '2AM — She Calls'. 2AM - She Calls is a story written by the story lead of Cyberpunk 2077, Tomasz Marchewka. Check out the official tweet regarding this:

Get #Cyberpunk2077 on @Steam to receive a short story written by our Story Lead, Tomasz Marchewka.

"2AM — She Calls" will show you the hostile streets of Night City as seen by Frank, an ex-NCPD officer working the night shift as a Combat Cab driver. pic.twitter.com/zOeqKUKmxe

As for the story, it will all be regarding the streets of Night City. And, it will be from the perspective of Frank, an ex-NCPD officer, who is currently working the night shift as a Combat Cab Driver. The tweet mentions that it "will show you the hostile streets of Night City as seen by Frank, an ex-NCPD officer working the night shift as a Combat Cab driver." And, if you buy Cyberpunk 2077 from Steam, that is not all that you would get. Buying Cyberpunk 2077 from Steam will also get you some unique and exclusive items. These would be "including avatars, posters, and a wallpaper".

So, that was all for what you would get from Steam. But, what if you purchase from CD Projekt Red's GOG? Well, if you do that then you would yet again get access to a comic. However, this is different from the one you get with Steam. You would be getting Big City Dreams if you purchase from GOG. It is a 50-page digital comic, and it is all about the scavengers of Night City. It is written by CDPR’s narrative manager Bartosz Sztybor, and the art is being taken care of by Filipe Andrade and Alessio Fioriniello..