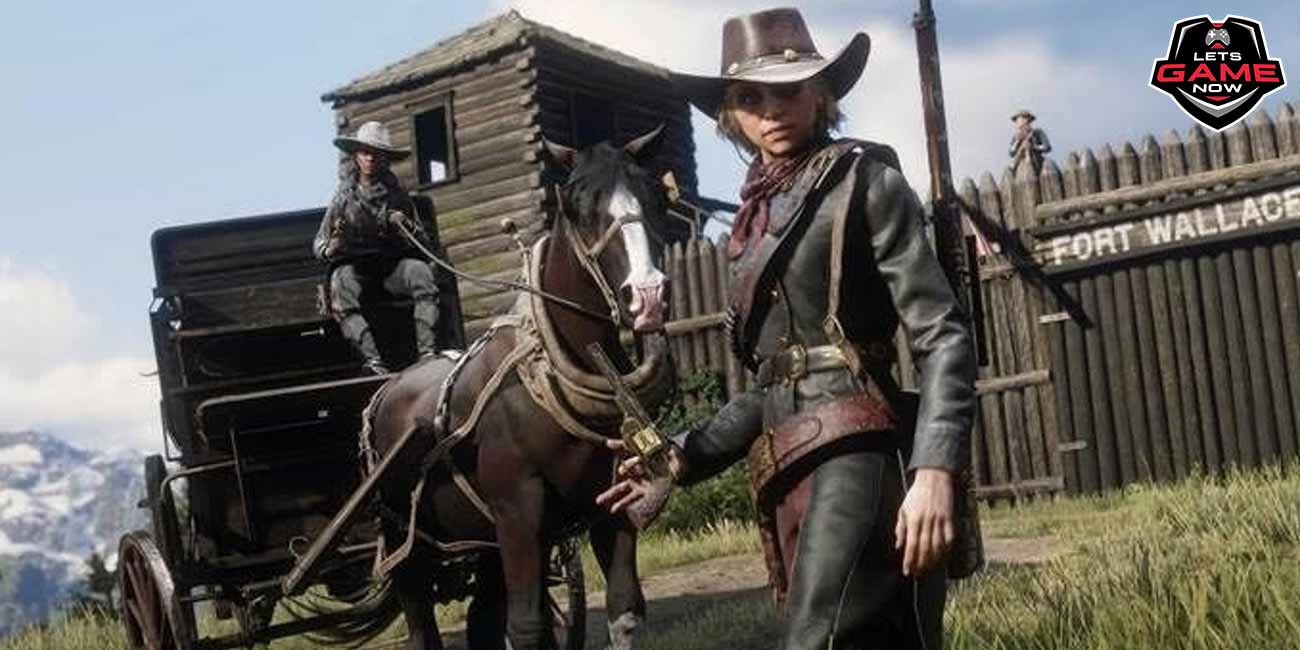 Red Dead Online is coming as a standalone game soon

Red Dead Redemption 2 is one of the most popular and recent games by Rockstar Games. Just like the extremely popular Grand Theft Auto V, this game is also of the same genre. However, it takes place in the Wild West. Initially, it was only released for the PlayStation 4, however, later in 2019, it was was released for PC too. Well, at least it came to PC, the first Red Dead Redemption never came to PC, and we do not think that it will be coming anytime soon either. A few days ago, we heard about some rumors of a remastered version of the first Red Dead, however, it seems that it was fake.

Anyway, Red Dead Redemption 2 is a game that can be both in single-player and multiplayer. The traditional single player story is quite a good one, couple that with the good gameplay, and you get an excellent game just in terms of the single player mode. However, the reason that makes most players come back to the game is the multiplayer mode. Red Dead Online, the game's online multiplayer mode, was released as a beta in November 2018 before a full release in May 2019. The online mode is quite similar to Grand Theft Auto V’s Online game mode. You get a shared world with various players, and can partake in various events, game modes, etc. And, can even engage with other players and goof around with them. Just like most multiplayer games, this is even more fun when done with friends.

Many people prefer games such as these just for its online mode. Several of my personal friends literally got it for the awesome multiplayer experience that it has to offer. However, there are many that did not. Now, there is some really good news for those. A standalone title will be released for Red Dead Online. As for the platforms, it will be launched on Steam and Epic Games Store. Talking of the date, it will be launched on December 1, 2020, and as for the pricing it will be 4.99 US$. And, it will remain so till February 15, 2021. Also, there would also be an option to purchase Red Dead Redemption 2: Story Mode separately. So, yes, if you are someone who wanted to get Red Dead Redemption 2, however did not want to pay for the entire game. Then, now is the chance. Well, not now, as you would still have to wait a few days till December 1, 2020.