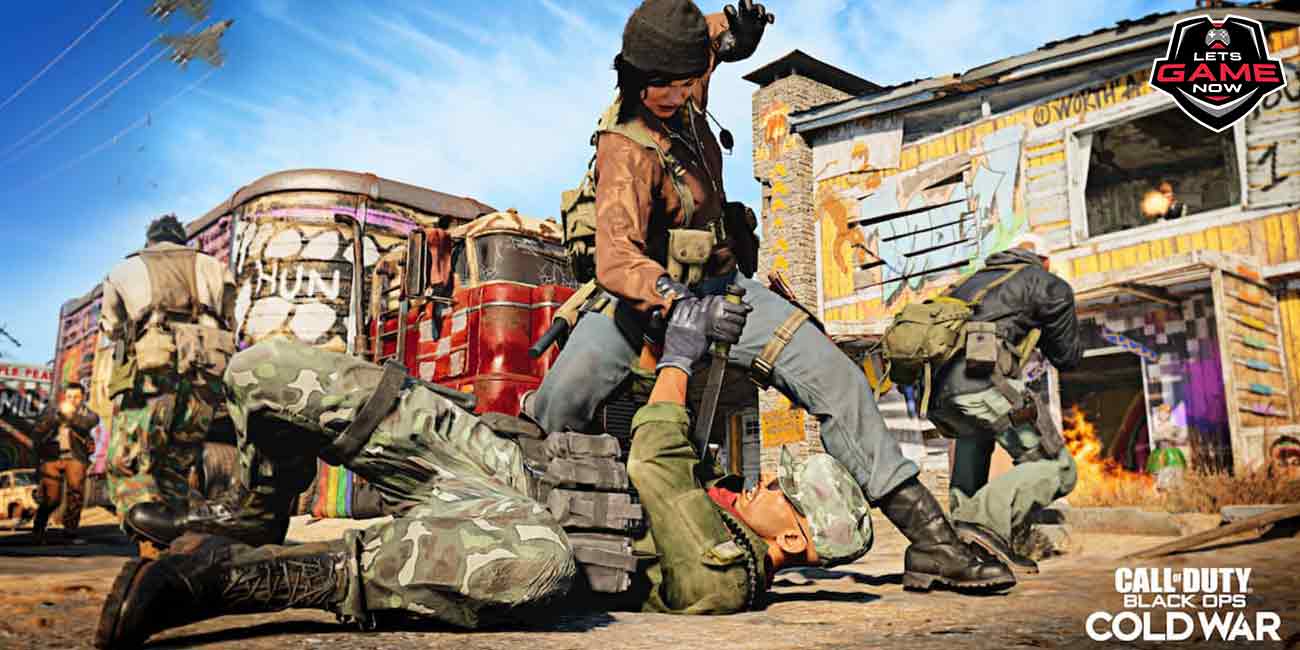 There has been an announcement from Activation regarding a new DLC pack for Call Of Duty: Black Ops
Cold War. The theme of the announcement is centered to the franchisee’s most famous map titled
“Nuketown “.
The fans who intend to play this game have access to the Nuketown Weapon Bundle. Are you eager to
lay the hands on it? It is easy and all that is required is that one will have to log in before December 3rd
to lay hands on it. It is exciting as you get to know about the DLC pack. It arrives with 10 items and it is
themed around Nuketown. The most exciting amidst them is a weapon blueprint, weapon charms.
There is also an emblem and calling card.
It is via the DLC pack that the stage is set for the release of the Nuketown 84 map in Black Ops Cold War.
The release is expected soon and the planned date is November 24th. This is a map, which is free for
everyone. They have also released a trailer and you can take a look at it. It will give the impression that
they have adapted the classic small-form structure of the original Nuketown. Gaming fans will also love
to hear that a detailed update is also on the offering for Black Ops Cold War.
The Nuketown weapon bundle is certainly in focus and you can put attention to the Shotgun. It is
undoubtedly a show -stopper primarily due to its faster fire rate. It is also got a better damage rate and
there is a boost up in ammo capacity.
The items from the Nuketown Weapons pack should be available on Warzone. You can buy it at the
launch of Season 1 on December 10th. It should be exciting for a gaming fan.