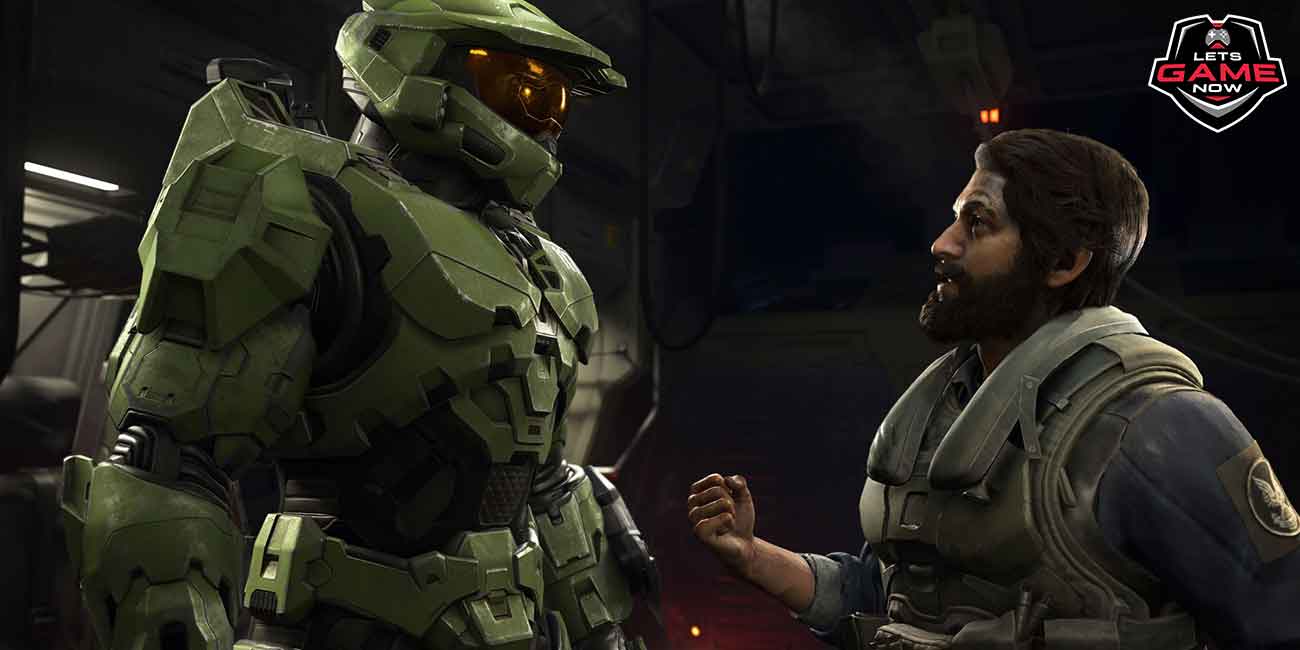 The big games have done it before and in keeping with the trend, Halo Infinite will have a DLC, which is
exclusive for some retailers. Fans can now begin the process of claiming it. There is good news for fans
who intend to pre-buy Hallo Infinite. If you buy this one or any other Xbox merchandise at the store
before December 13th, there is scope to claim a Red Shift DLC.
The initial plans of Microsoft were to rollout this DLC promotion about ten days back. However, a few
pieces needed to fall in place before that and hence it got shelved.
Halo Infinite is surely running plenty of more promotional campaigns. The famous ones amidst them are
Monster Energy and Butter Finger. One is advised to save the receipt and only enter the redemption
code right on the Halo website.
The delay also means that there will be a postponement of the Halo Infinite release. Fans can now
expect the release only early next year for Xbox One, PC, and Xbox Series X/S. The other good news is
that it should support cross-play. One must however not expect this game at The Game Awards next
month. However, the good news is that there has been a promise from the developer for more
information. 343 Industries the developer of this game promises to communicate more about Halo
Infinite in the future.