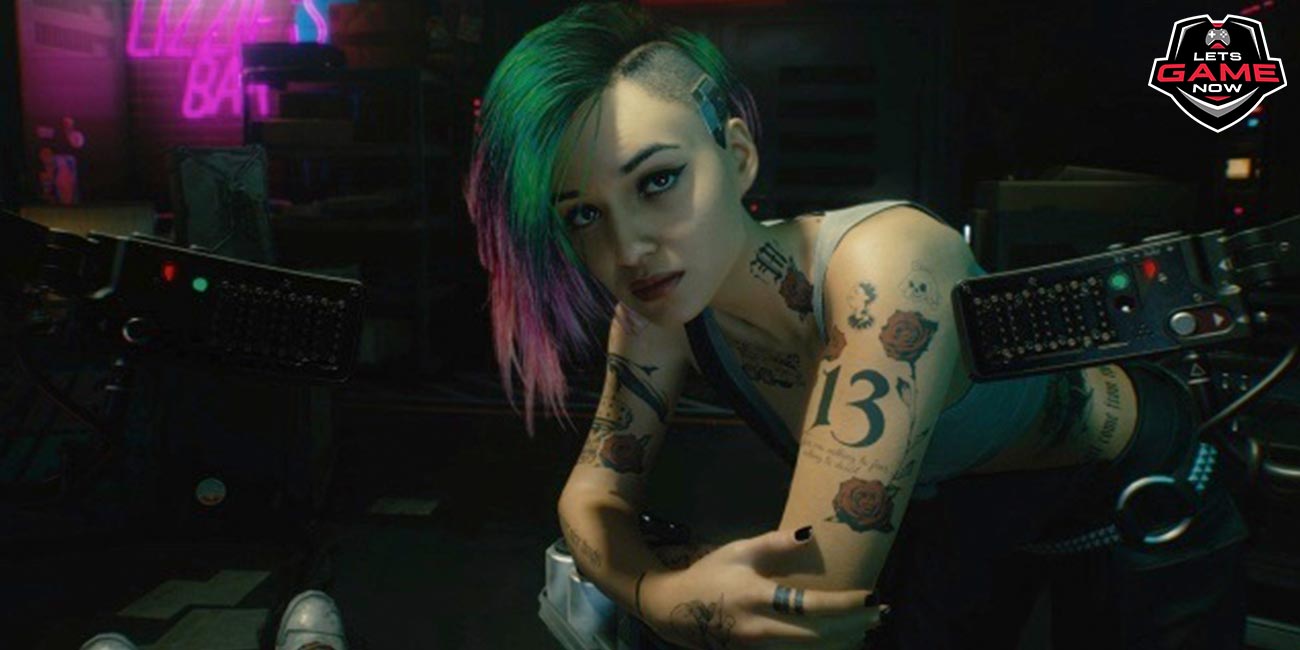 Cyberpunk 2077 is indeed a game that a lot of people have been waiting for now. One can even say that it is without a doubt one of the most hyped and awaited games currently, if not the most. And one of the reasons for it being so hyped is that it is being developed by CD Projekt Red. CDPR is known to create various masterpieces when it comes to video games, for example, The Witcher 3: Wild Hunt. Also, the release for it has been delayed three times now. If it was not postponed the last time, then, by now we would have had the game available. However, things did not turn out so, and currently, the date on which Cyberpunk 2077 is set to release is December 10, 2020, which is like a few weeks away.

Anyway, now, we have got new updated system requirements for the game, and along with it a new trailer that shows off the Ray tracing capabilities of Cyberpunk 2077. CB2077 looked gorgeous even without RT from the previously released gameplay trailers and reveals. However, the Ray Tracing takes it up to another level. Here, have a look at it for yourselves:

The main thing to look for here is the reflections and shadows. After all, that is what Ray Tracing is all about, enhanced shadows and reflections. And, these two things can severely affect how the game looks. Needless to say, the requirements for Ray Tracing is kind of high, and it is the same for Cyberpunk 2077. As for the system requirements without Ray Tracing, I must say that it is quite modest. In fact, most gamers would be able to run it just fine. Even those with older computer systems should be able to run it at lower resolutions and settings without too much of a hassle. If you are interested in knowing more about the system requirements of Cyberpunk 207, check out our article on it. And, if you are too lazy, just click on this link, it will redirect you to the official Cyberpunk 2077’s system requirements page.