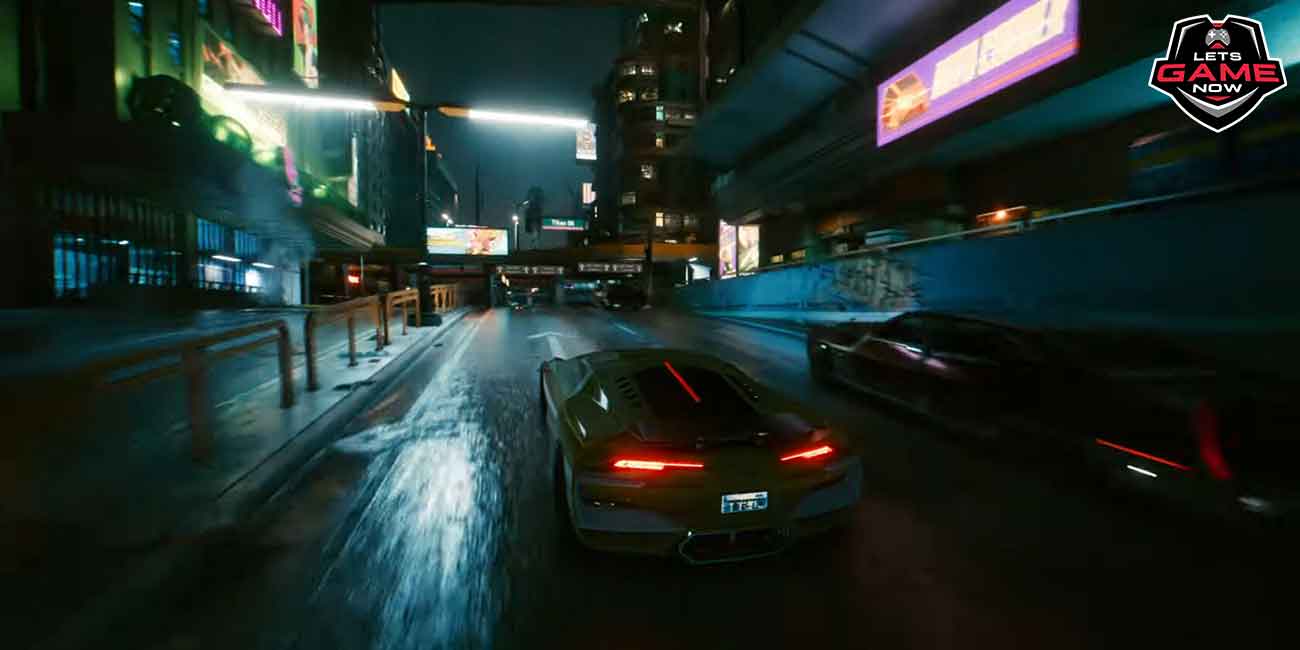 Official Gameplay Trailer for Cyberpunk 2077 is out!

November 19, 2020 was supposed a significant date for most gamers. Cyberpunk 2077, after getting postponed twice, was supposed to be released on that day. However, just few weeks prior to the supposed release date, it got postponed yet again. Now, it is set to release on December 10, 2020. So, yes this is the third time now. However, November 19, 2020 was not for nothing. We indeed got something big for Cyberpunk 2077. Although we did not get the release, we did get the NightCity Wire #5. For those of you who are unaware, NightCity Wires are dev streams that shed light on the various features, and other things that we can expect from the upcoming game.

Some of you might be wondering why is it such a big deal? After all new games are releasing every now and then. However, Cyberpunk 2077 is without a doubt one of the most hyped and awaited games currently. And, almost every gamer out there is waiting for its release. Not to mention it is from the house of CD Projekt Red who made various masterpieces such as Witcher 3: Hild Hunt. Anyway, enough of that, here is the actual trailer, the main reason for which all of you are here:

It is a 5-minute long trailer, and shows a ton of content, and has most definitely got fans like us excited. The world has collapsed in 2077: the economic collapse led to a nuclear conflict, leaving most of North America in chaos and Night City as "one of the last great megacities in the world." It is a playground for the elite and a gladiator arena for those who want to join their ranks, including you, a cybernetically enhanced "urban mercenary" named V.

Cyberpunk 2077 releases in around two weeks now, and we can’t express how excited we are. We believe that this feeling is indeed mutual for most gamers worldwide.