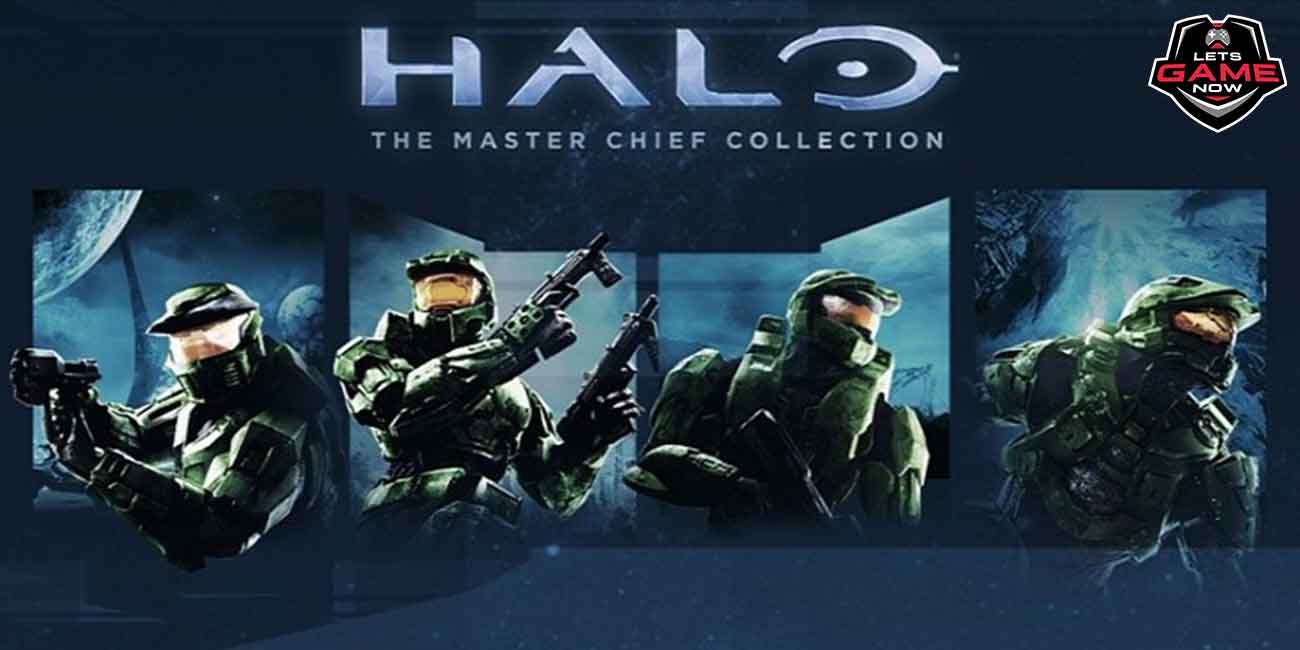 Recent Updates For The Halo: The Master Chief Collection

There has been a delay for Halo Infinite and that is awaiting release the next year. However, much to the
delight of gaming fans, Halo: The Master Chief Collection is going stronger and getting more updates.  It
is just recently that they have received an update and that is significantly big. It brings in Series X/S
Improvements and even some bit of cross-play. Another key update to note is that Halo 4 has also
arrived on PC.
In terms of size, the above-mentioned update is significantly large and it weighs 41.53 GB on Xbox One.
There is also a Steam Version for this update and it weighs around 25.4 GB. There is also a Microsoft
store/game pass for PC. edition and it is also big. It will occupy space to the capacity of 47.95GB.
There is also a big-ticket item enhancement in the form of Series X/S. They will take up space in the
range of 4K/120fps for the standard compatible screens and devices. There is more on offer and one can
expect improvement to split-screen multiplayer. The update also allows the scope to change the field of
view settings. This feature was just not viable with the earlier console.
These updates are noteworthy and finally, gaming fans will get to enjoy cross-play in Master Chef
collections. This update will be viable across Xbox and PC. As a player, you have the liberty to select the
preferred input device at the moment of launching the game after the update.
The bringing of Halo 4 to PC is a noteworthy development because this is the sixth and final game in the
PC collection. A gaming player also has the scope to buy all the previous five games. These updates
should sound exciting to gaming participants and you are sure to love it.