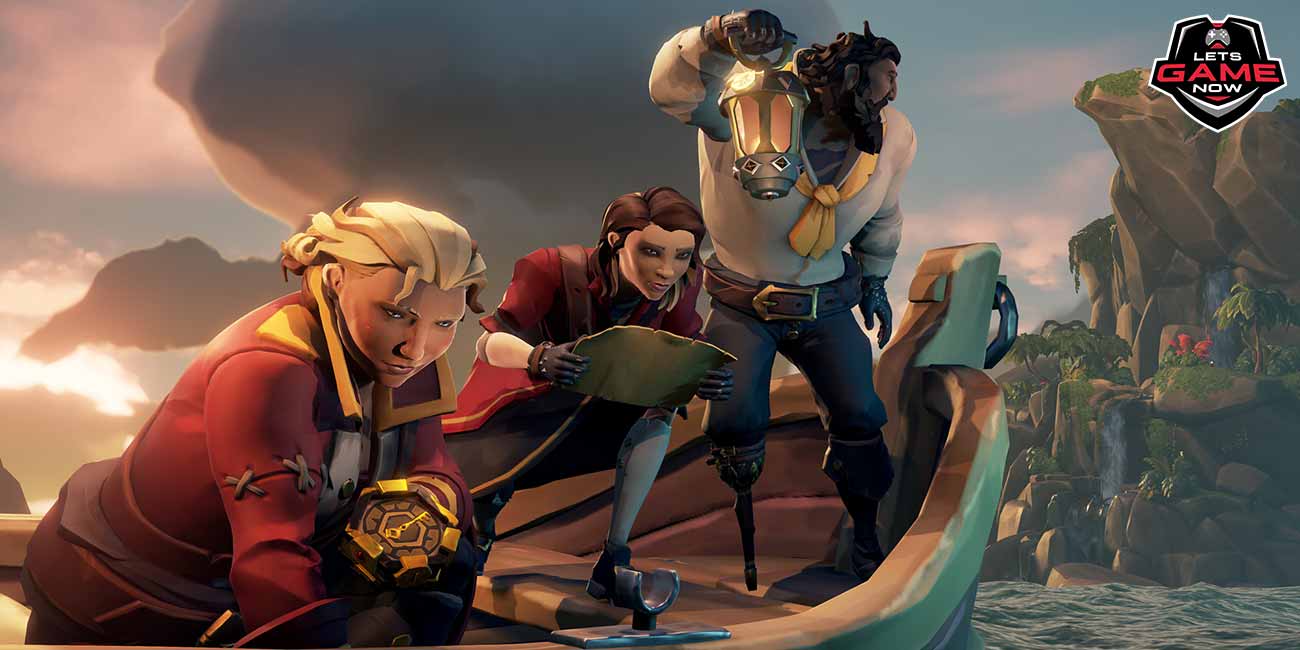 If you ever wondered how a pirate life was and wanted a game that can deliver such an experience, with a lot of fun, then Sea of Thieves is the go-to game for you. Sea of Thieves is an open-world, action-adventure game. It allows you to explore various areas, loot, plunder, and do everything that a pirate did. To make things better, you can even play this game in co-op with your friends and fight against other players, giving the true feel of a pirate riding on the high seas.

Sea of ​​Thieves executive producer Joe Neate has promised that 2021 will be the "biggest year yet" for the treasure-hoarding pirate simulator, which had 15 million players in July. Neate made the claim on Twitter, in concert with a new November development update for the game, which proclaims roughly the same thing.

November Update for Sea of Thieves is out. And, according to it, there is a lot of things that are planned for the next year, 2021. Click here to check it out. As for what you can expect in the game this month: the Pirate Emporium has been restocked, the challenges and journeys associated with the Fate of the Damned update will remain until December 9, and the Vault of the Ancients update has had Continuous additions since September.

The page goes in to detail about it. According to them, “November’s Emporium update puts the Fightin’ Frogs Ship Set up for anyone to buy, if they haven’t already earned it by playing through Act I of the new Battletoads. Joining it are our latest unique pets, The Hunter’s Call Forager Parrot and Monkey – but we couldn’t overlook the other pets, so there are also Bone Crusher Outfits available for all species including cats and dogs. The popular Festival of Plenty pet outfits and musical instruments make a return to mark this time of year. Meanwhile, players always looking for new ways to express themselves should enjoy the all-in-one Varied Weapon Pose Emote, along with new Barrel Emotes and the Fightin’ Frogs Flex Emote that we’re making available as a freebie for everyone.”