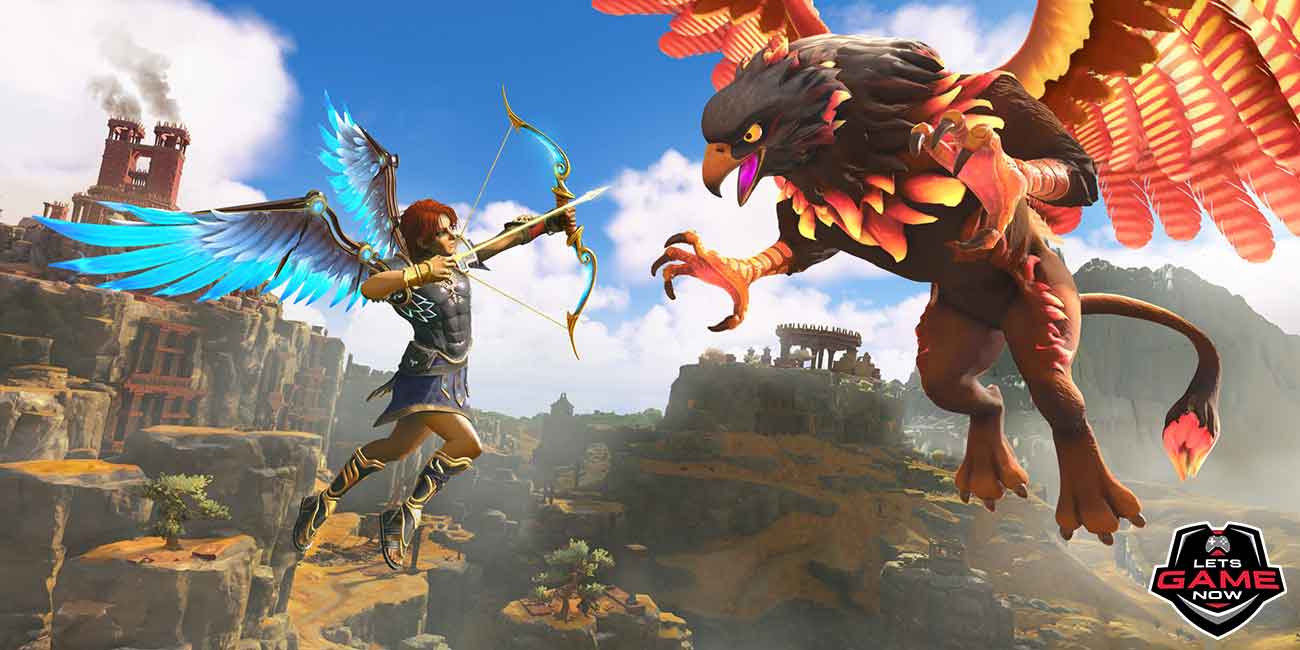 Immortals: Fenyx Rising will have a Season pass and various events

One game that I personally am quite excited about is Immortals: Fenyx Rising. I have always been a fan of open world games, and hack n slash titles. Immortals: Fenyx Rising is a game that brings both. For those of you who are unaware, Immortals: Fenyx Rising is an upcoming game by Ubisoft Quebec, and is also being published by Ubisoft themselves. Initially, it was titled as Gods and Monsters. This game is hugely inspired by the Greek mythology, and through the game As a matter of fact, most of it is narrated by Zeus and Prometheus, who are one of the most significant Gods in the Greek Mythology. It is set to launch in December 3, and will be available on PC, Xbox One, PlayStation 5 and the new generation consoles too. And, that is not all. It would also be available on Amazon Luna, Google Stadia and Nintendo Switch.

Ubisoft uploaded a new video for Immortals: Fenyx Rising and it contains information about the upcoming battle pass, and various events that would be available post launch. Check out the trailer below:

Apparently, there will be three expansions. They will be:

Myths of The Eastern Realm