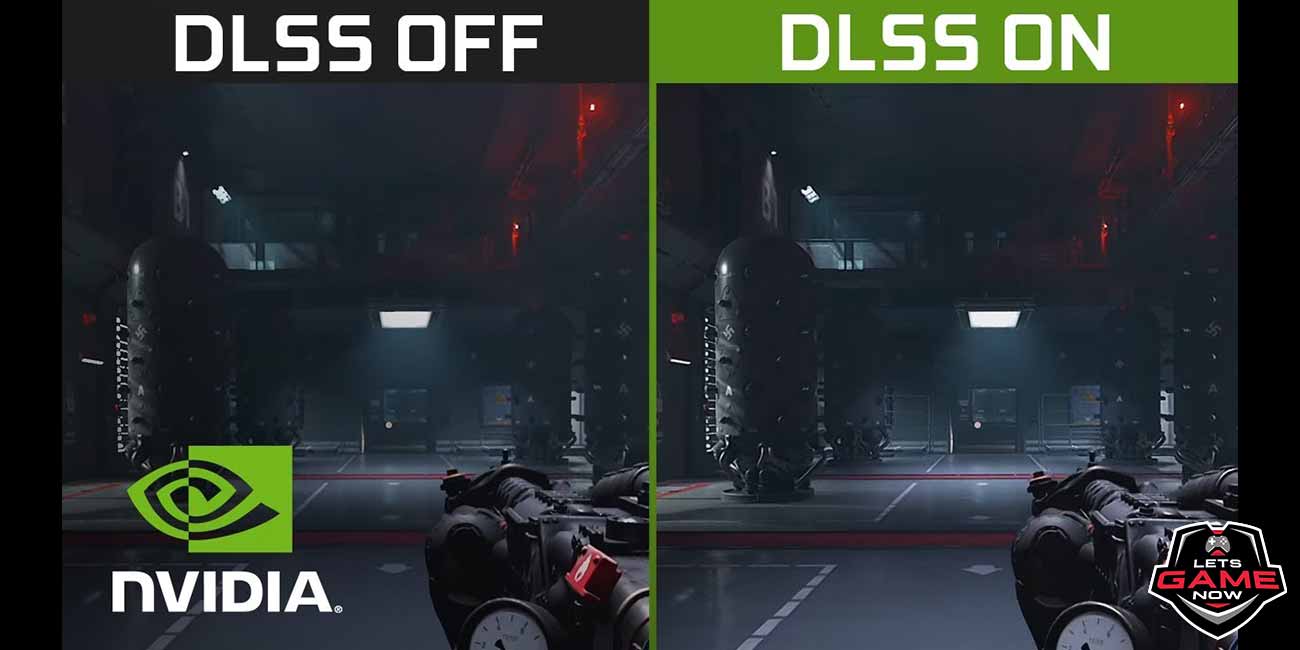 Nvidia DLSS is doing wonders in Cold War and other games

Nvidia DLSS is something that some of you might have heard of. It is a feature that is completely exclusive to Nvidia cards. And, it can significantly improve the frame rates, with the same visual quality. You might be thinking, how is that possible? Yes, it is quite astonishing. But, here is how it works. As many of you know, the lower the resolution, the less stress on the GPU, and thus the more frame rate. What Nvidia DLSS does is that it reduces the resolution and thus increasing framerates. However, it does it in a really interesting way. It reduces the resolution but scales it up to the original resolution. It does so using various AI algorithms and makes the game look great while providing significantly better performance. However, it is not available on a lot of games currently.

But, now it is available on four more games. War Thunder, Enlisted, Ready or Not, and Call of Duty: Black Ops - Cold War. Click here to read in detail about the new update. Among all these games, Call of Duty: Black Ops - Cold War is the most popular one. It is the latest installment of the widely popular Call of Duty series of video games. And, got released just a week back. Among the games that got support for Nvidia DLSS, it seems that Cold War saw a massive improvement. With most cards, you get almost double frame rates. According to the charts shown by Nvidia, with a RTX 3080 the average FPS jumped from 59.5 to 113.8. And the case is true for the other RTX cards too. Double the frame rate is not a joke. And, when you consider the fact that with Nvidia DLSS there will be no downgrade in terms of clarity, that becomes even more impressive. So, yes it is truly doing wonders. And, if you thought this is too big of an improvement in frame rates, hold your horses. In Ready or Not there is an even more improvement. According to Nvidia, using DLSS you will be able to get more than the double frame rates. For example, with a RTX 3080 average frame rate increased from 39.5 to a whopping 86.2.

And, there is even more good news for Nvidia users. Nvidia DLSS would be integrated in a lot of other games. And, this includes Cyberpunk 2077 which is without a doubt one of the most hyped games if not the most hyped game currently.. Furthermore, it is coming next month, we can’t wait to see how much of an improvement DLSS will bring to this game.