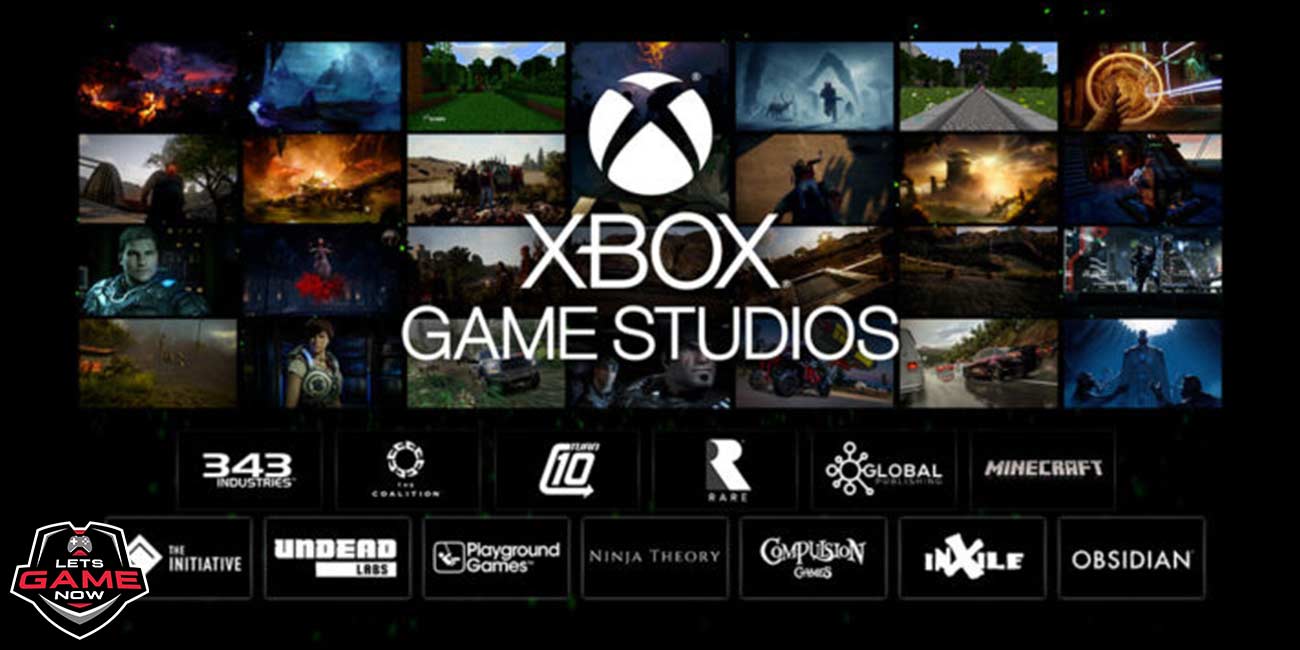 Studio Acquisition Plans In The Offering From Microsoft Xbox

Microsoft has been in the news for acquisitions and just recently, it has done a big scale take over. It is
on a record-breaking scale as we speak about the $7.5 billion takeovers of Zeni Max. It is the parent
company of Bethesda. This acquisition gives the impression that Microsoft is serious about first-party
development. The Xbox head Phil Spencer spoke about the Bethesda acquisition in brief and has to say
that this was not the last. Phil spoke about the aspect that they have plans to add more studious to the
roster.
Phil was however quick to clarify that the Bethesda acquisition is still in motion and has not been
finalized. He had to say that this deal closure could take time until early 2021 and the delay in regulatory
approvals was the cause.  Phil admitted that the team at Bethesda builds some great games and it will
be nice to have them as a part of the Xbox family. He promises that games developed by the Bethesda
team will be a part of Game Pass right on launch day.
The latter part of his speech was more centered on the investment plans in new studios. He stressed the
fact that there is no other option but to constantly be on the lookout for new games and content. He
spoke on the necessity to build a library of games for Xbox. He admitted that just the Bethesda
acquisition gave them scope to double the size of the studio. However, the intent is to make sure that
game lovers do not have to search on any other platform for their best games.
‘
This speech by the Xbox head gives clear indications that Microsoft’s gaming ambitions stretch well
beyond Xbox. The end objective of Microsoft is to build a software empire and look to consolidate it.