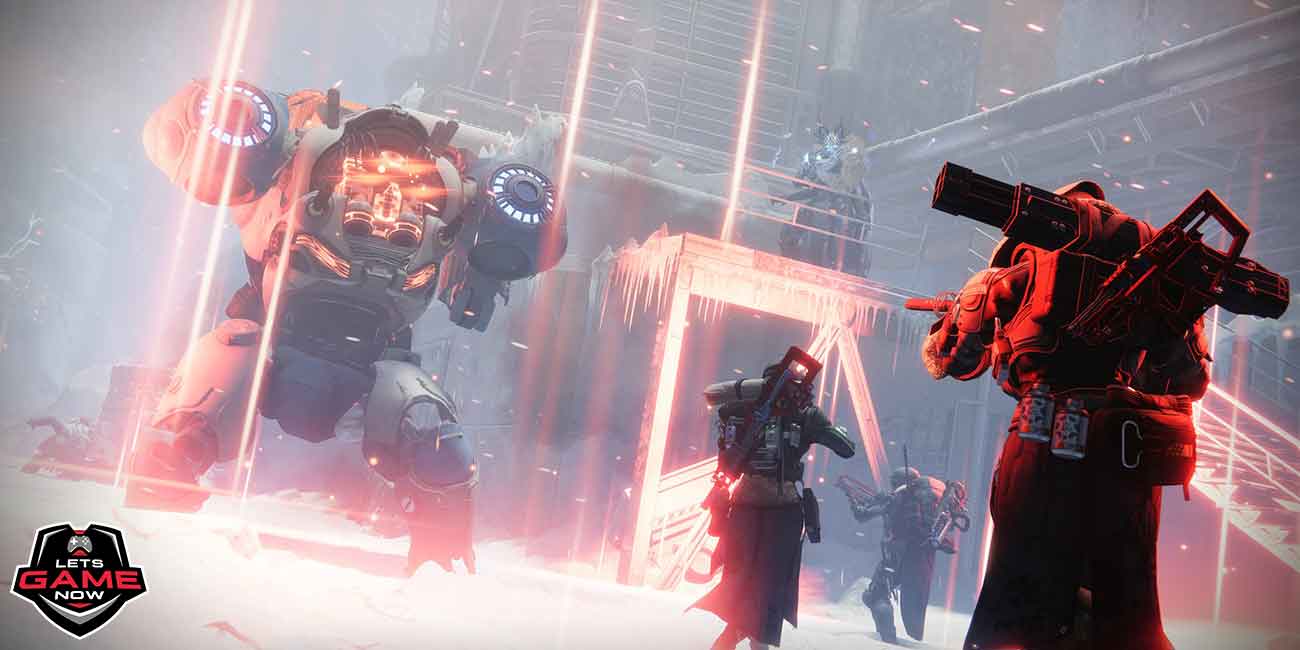 If you used to play the original Destiny there are really high chances that you have visited, or at the least heard of the loot cave. This Loot cave was located in the Cosmodrome. The way this loot caved worked was kind of intentional, but something that was later changed. In this cave, there was an endless spawn of Fallen NPCs and you were able to kill a big chunk of them in a short amount of time. Allowing you to get various world drops. One thing to note here is that the drop rate was similar to other activities. However, due to the spawning rate of the enemies, it was considered a good place to farm loot. But, later it was fixed. According to Bungie, it was kind of meaningless as there were other ways of farming loot which were more effective.

Now, as a part of Destiny 2: Beyond Light, we are able to go back to the legendary Loot cave in the Cosmodrome. However, there is no longer a continuous spawn of Fallen enemies. When you go to the cave, now, all you have is a Regional Chest, and a pile of slaughtered Fallen enemies. On interacting with this pile, what you get is a spooky voice that says: "A Million Deaths are not enough for Master Rahool”. So, yes, the old legendary Loot cave is no longer what it was. However, now we have a New Loot cave. Well, it is not a cave, and more of a bunker, but, yes, whatever. It functions similarly to the loot cave that we all know of. And, something that makes it even more similar is the location. This new “loot cave” is also in the Cosmodrome. You need to spawn at Steppes and back to The Divide. Once you're there, you should see three buildings to the right of where the Walker Tank tends to appear. Before entering, eliminate all enemies in and around. After that, go inside and you will find a room with a spawn door and a bunch of enemies to boot. It's also worth noting that you will need your Daily Prime Attunement. Obviously, you can do it without it too. However, with Daily Prime Attunement, you would be getting the best results.

A Twitter user even made a video in detail explaining where to go and what to do. Check it out below:

Load into the Cosmodrome at the Steppes on Earth and go to the Divide. Go to the three buildings around the walker tank and ensure you are in an instance where captains are spawning. Camp one of the buildings and get your SCHLOOT.