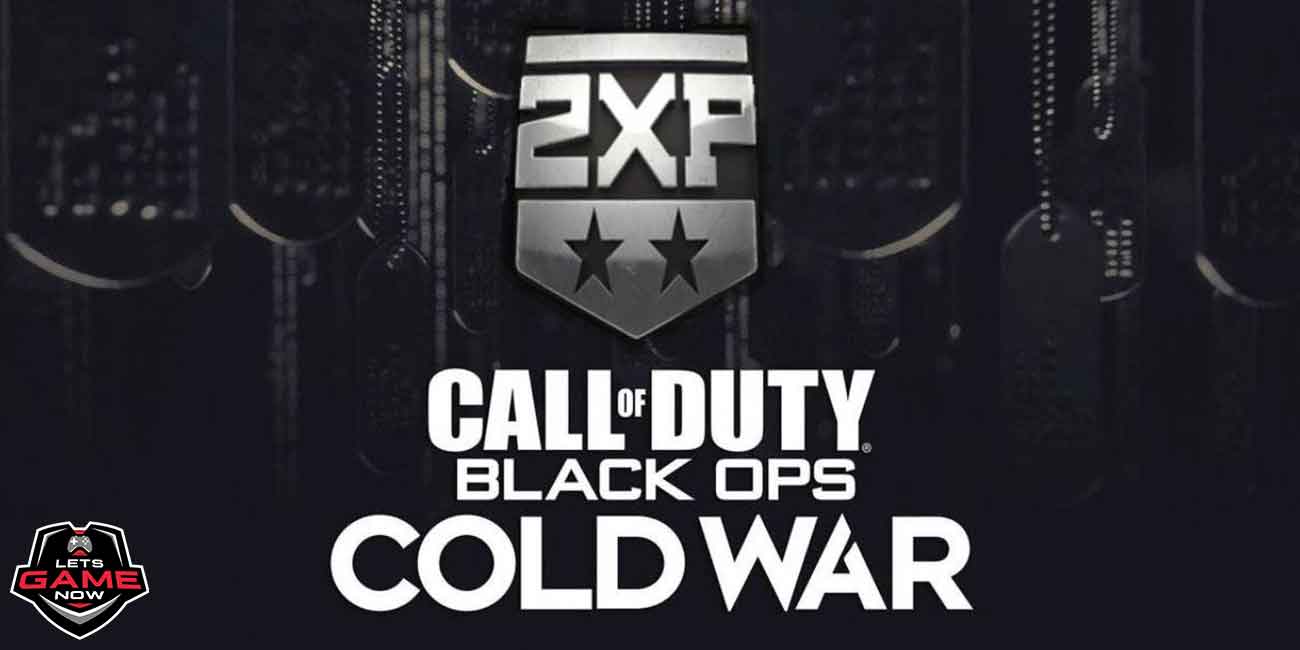 Call of Duty: Black Ops - Cold War is the most recent installment to the popular Call of Duty series of video games that just got released a few days back. The open beta for it happened last month, and the game got released on November 13, 2020. And, now, just a few days in, on November 15, 2020, we are getting a Double XP event. Check out the tweet for it below:

Update: 2XP is currently live in #BlackOpsColdWar MP and will be coming to Zombies later today.

To make sure everyone gets their time to grind, we're extending 2XP by 24 hours through 10AM PT Tuesday, Nov. 17! pic.twitter.com/ElWAPpy2nb

Initially, the Double XP event was set to last just for 1 day. However, due to player complaints, Treyarch has decided to make it last for an extra 24 hours. Now, it will continue until 10 a.m. Tuesday, November 17, Pacific Time. That's 1 p.m. EST and 6 p.m. GMT. Double XP is now available in both multiplayer and zombie modes. .

For those of you who are wondering about why the sudden double XP event. Well, it seems that the players were complaining all over Reddit how the weapons take forever to level up. To address this very issue, Treyarch decided to start a Double XP event for a day. However, due to demand, it was later extended to last for two days. Initially, it was supposed to last till November 15, 2020, 10:00 AM PT or 1:00 PM ET or 6:00 PM GMT. But, now it will last till November 16, 2020, but the timings will be the same. So, an exact 24 hours increase in the duration for the event.

How have you guys been liking the latest Call of Duty so far? Well, I am quite happy with it for one. Being a die-hard fan of the Call of Duty games ever since childhood. Getting another installment of the Black Ops series was truly a matter of rejoice for most fans like me. And, so far the experience has been really good.