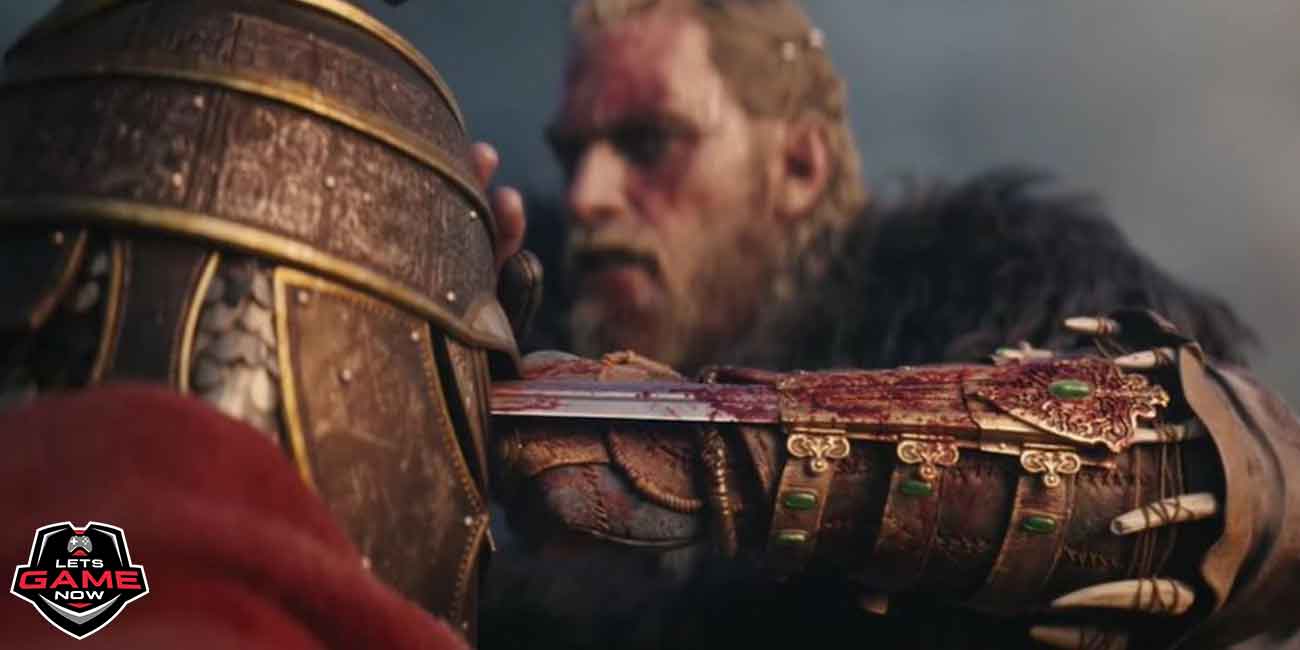 Achievements are being removed from Ubisoft Games

Achievements are something that has been a part of various games for a long time now. However, now, it seems that we are losing them. Well, at least for some of the Ubisoft games. People started noticing that Assassin’s Creed: Valhalla did not have its achievements, which were present in the recently released Watch Dogs: Legion. Like there was no tab for Achievements in the Ubisoft Connect. Needless to say, various posts started appearing in the Ubisoft Forums.

Ubisoft initially replied saying that this was indeed unintended and something which is going to be fixed soon. “We are aware that achievements are not available for Assassin's Creed Valhalla players on PC - this was unintended. We are actively working to enable achievements and will keep you updated when more information is available.” is what they said previously. However, later, they said that this was actually intended. That is, Achievements are actually not going to be present in Assassin’s Creed Valhalla. This is what Ubi-Baron, Ubisoft Support Staff said “Achievements are not available for this title on PC, and this is an intended change.

Instead of Achievements for new games on Ubisoft Connect, instead, we have expanded the Challenges, which provide XP and other rewards in Ubisoft Connect” Click here to check the actual discussion.

So, yes we are not going to have any achievements for Assassin’s Creed Valhalla. Instead, we will be having challenges. Challenges would be a lot more rewarding when compared to Achievements. Achievements were there to just give you a sense of achievement when you do a certain objective. Challenges also require you to do specific actions. However, on finishing them you get XP and various other rewards in Ubisoft Connect.

We are not sure if this is something that would happen for all the upcoming Ubisoft games. But, it is for certain that we are not getting achievements on Assassin’s Creed: Valhalla. Or, who knows? Maybe Ubisoft will later change their mind and end up adding achievements to the game.