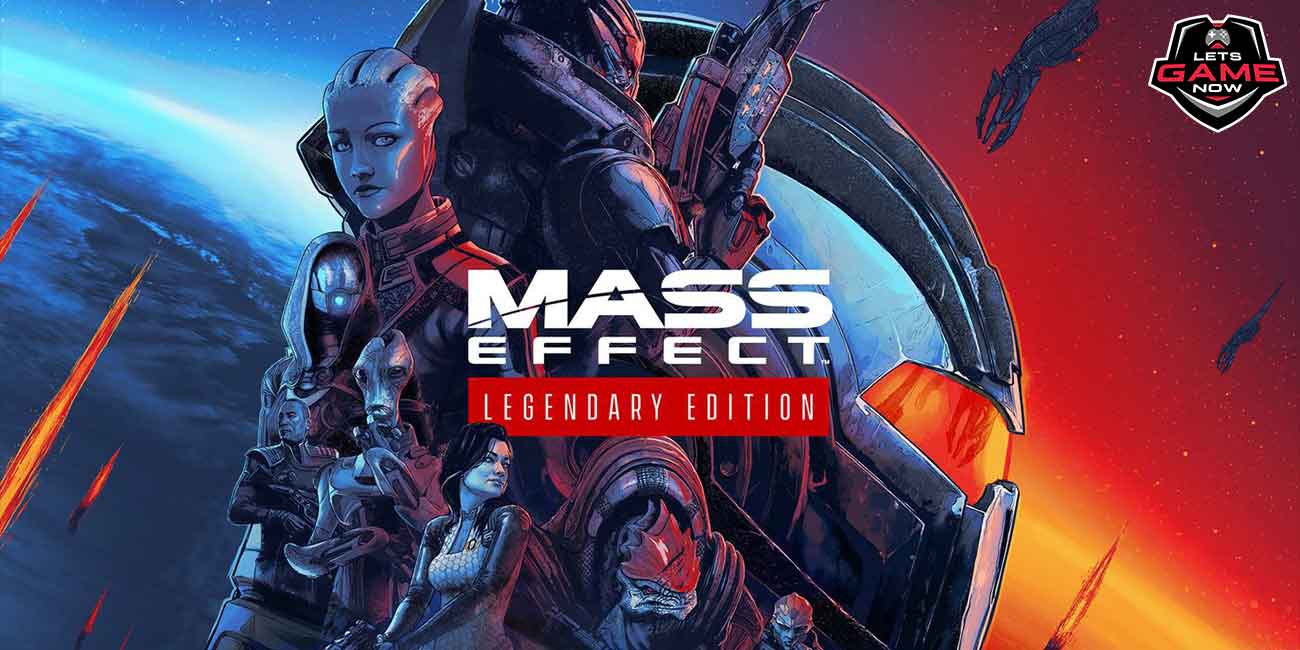 According to BioWare, we are soon going to get a remastered version of the fan-favorite Mass Effect Trilogy. This Remastered version will be called ‘Mass Effect Legendary Edition”, and will launch sometime in the Spring of 2021. And, we have even received a new teaser for it in the form of a tweet. Check it out below:

Your choices. Your squad. Your Shepard. Relive the legend in a remastered edition of the highly acclaimed trilogy. Mass Effect Legendary Edition arrives Spring 2021.https://t.co/jLUj8FUGaI pic.twitter.com/vxTKyq4LQ1

The tweet sheds information on the name of the Trilogy remaster, along with the release date. Other than that, it also consists of a link that redirects to BioWare blogs containing more information regarding the upcoming Remastered Mass Effect Trilogy. Click here to check out the official announcement. The announcement comes from Casey Hudson - VP, Studio GM of BioWare. He says that the studio has been working on a Remastered version of Mass Effect Trilogy for quite some time now. The team has been working for several months on revamping the textures, models, shaders, and various other technical features of the three Mass Effect games. The goal of the team was to make sure that the game still remains what it was at its core. The only new changes would be purely visual. As they said “Our goal was not to remake or reimagine the original games, but to modernize the experience so that fans and new players can experience the original work in its best possible form”. So, we can expect things such as higher-resolution support, better frame rates, and graphical improvements.

Talking of the content that you would get with this remaster, it would be everything that was released so far. Mass Effect Legendary Edition will have the single-player standard content, along with all the DLC for Mass Effect, Mass Effect 2, and Mass Effect 3. On top of that, you would also be getting promo weapons, armors, etc. And, all of it is perfectly optimized for 4K UHD resolution. Talking of the release date, Mass Effect Legendary Edition will be coming out for Xbox One, PlayStation 4, and PC in Spring 2021. And, yes, the console ports will have forward compatibility and new enhancements for the PlayStation 5 and Xbox Series X. And, we even got official news regarding the arrival of a new Mass Effect game. For now, not much information has been revealed regarding this. But, we are sure to know more about it in the near future.