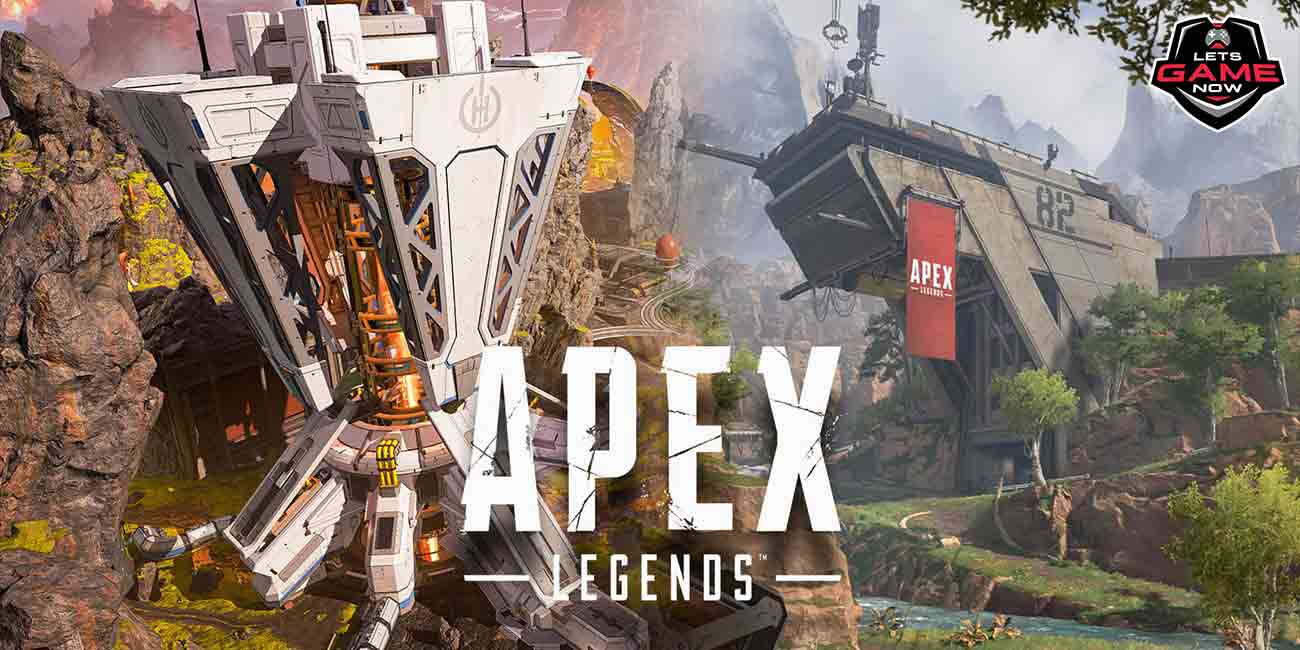 Apex Legends is getting back its popularity

Apex Legends launched back in February 2019 as Electronic Arts’ attempt at a battle royale game. It was developed by Respawn Entertainment who also developed Titanfall 2, and Apex Legends had lots of bits that were inspired by it. When it came out, it instantly became a great hit, and people were playing it from all over the world. But, due to several issues, the game’s player base slowly started to dwindle down. However, due to recent events, it has got a lot of new players, and the player base has significantly increased again.

During June 2020, a lot of games that were published by Electronic Arts made their way to Steam. This was something very new, as for a very long time, EA only published its games on their own gaming platform which is Origin. But, that was just the beginning, and EA promised to bring more games over to Steam in the coming months. It was announced that Apex Legends would come over to Steam soon, from the EA Play live event. We were also promised several new things such as crossplay, cross-progression, a new port for Nintendo Switch, etc. And, all of it was supposed to come in Fall 2020. And, last week, that happened exactly. We also got the new season, which is Season 7 along with it. It brought a new map, a new Legend, and lots of other changes. With the arrival of Apex Legends on Steam, what happened was a lot of new players came to it. According to SteamDB, the game reached a maximum peak player count of over 100,000. This makes it as popular as several of the highly-played games such as Rainbow Six: Siege, Destiny 2, etc. And, with this, it made its way to the top 10 list of games in terms of concurrent players.

So, if you used to play Apex Legends before, but stopped playing it some time ago for whatever reason, it might be a good time to start playing it again. As said before, there is not only cross-play now, which allows you to play with your other friends that play on different platforms. But, now, you also have the latest season, Season 7. And with it, we get a new map called Olympus, a new Legend called Horizon, a new Battle Pass, and a host of other bug fixes.