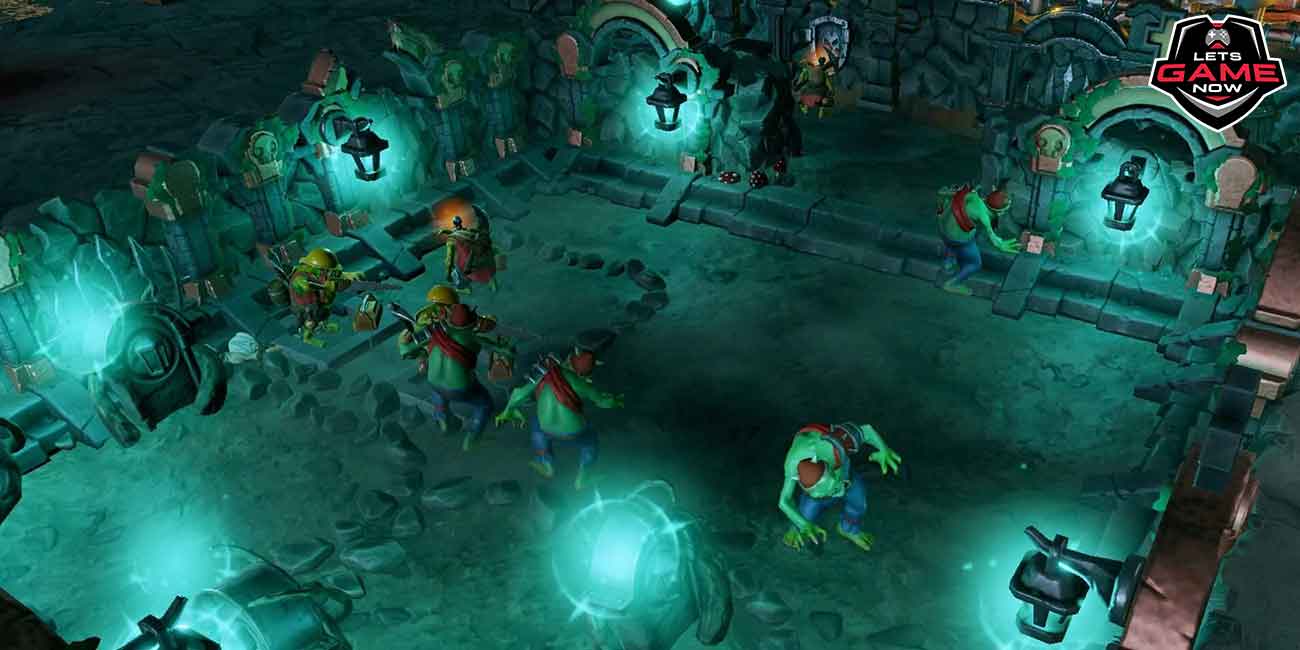 Dungeons 3 is free for grabs on Epic Store

When it comes to the most popular gaming platforms on PC, it is undoubtedly Steam that we all think of. However, another platform that has recently started getting tons of popularity is Epic Games Store. And, one of the major reasons for the popularity of Epic Games Store is the free game giveaways. Each week, we get a new free game giveaway on Epic Games Store. You might be thinking that it is basic Indie games. However, that is not the case. While it is true that you get Indie games, you also get tons of AAA games such as Grand Theft Auto V for free. For this week, the game that is being given away for free is Dungeon 3. Check out the trailer for the game below:

Dungeons 3 is a strategy game that first came out in 2017. This game is all about being the bad guy. You have to design and build your dungeon, load it with traps and horrors, assemble an army of monsters and beasts, and then unleash it on the unsuspecting inhabitants of the world. . Dungeons 3 features a single-player campaign with 20 missions, along with randomly generated levels and support for two-player co-op gameplay.

As stated before, you get a new free game each week. And, for this week it is Dungeons 3. You have till November 12, 2020, to claim it. And, if you are interested in claiming it, click on this link. Also, just like any other free games on Epic Games Store, you obviously need an account for it, and the launcher for it. Click here to make an account on Epic Games Store. And, as for the launcher, click here to download it. Once you have both, all you need to do is claim the game by clicking on the link above, installing the launcher, run it, and download the game. After that, all that is left is to play it. So, if you are looking for a new strategy game, and want to know how it feels like being the ‘bad guy’, then Dungeons 3 is surely a game that you should try. And, since it is free, there is nothing for you to lose.