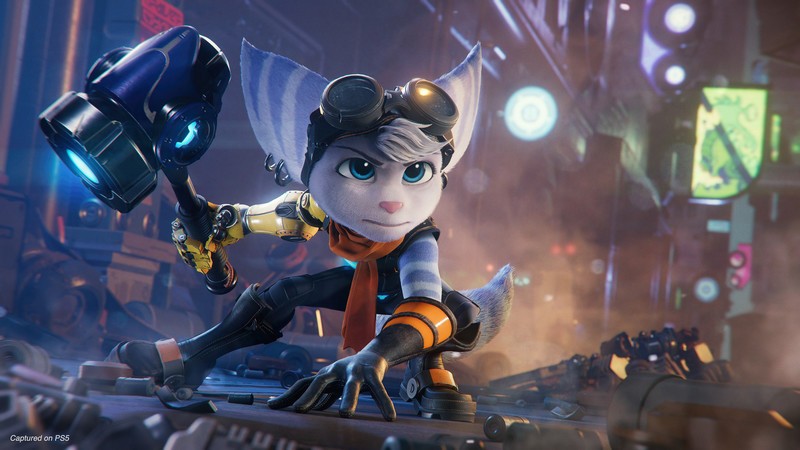 Ratchet and Clank: Rift Apart Is Ready To Take Complete Advantage Of Sony’s Gen Next Hardware

There has perhaps been some confusion regarding specific PlayStations where you could catch
upcoming titles of Sony. The house had previously given a hint that its next-generation titles
would all be streaming live on PlayStation 5. However, they complicated matters by also
announcing that some of them will be arriving on PlayStation 4. Fans who desire to have a feel
of Ratchet And Clank: Rift Apart should note that the game will be launching soon on PS5
exclusively.

The first hint came via a response on Twitter from the developers Insomniac Games. There was a
question placed in this regard and via a tweet, they confirmed that the latest entry into the
PlayStation franchisee would be through PS5. They explained that this game features plenty of
dimension-hopping. These mechanics could require the speed of an SSD and it is just not present
in some of Sony’s older consoles.

The Ratchet And Clank: Rift Apart had generated plenty of interest and hence this question was
doing the rounds. There were some popular PS5 titles such as Horizon Forbidden West, which
suddenly saw a PS4 launch. However, you can rest be assured that it should not be for this one.
The tweet dated November 2nd from the developers gave enough indication in this regard.

There is however a release date yet to be allocated for Ratchet And Clank: Rift Apart. The
developer Insomniac Games has given hints that it would be streaming live only in 2021 and that
is still some time away. It is over the next few months, there should be plenty more excitement
for gaming fans. There should be a Guerilla’s sequel to Horizon Zero Dawn and that too will see
a 2021 launch. Hence, the next year promises plenty of excitement to gaming fans and one must
not miss out.