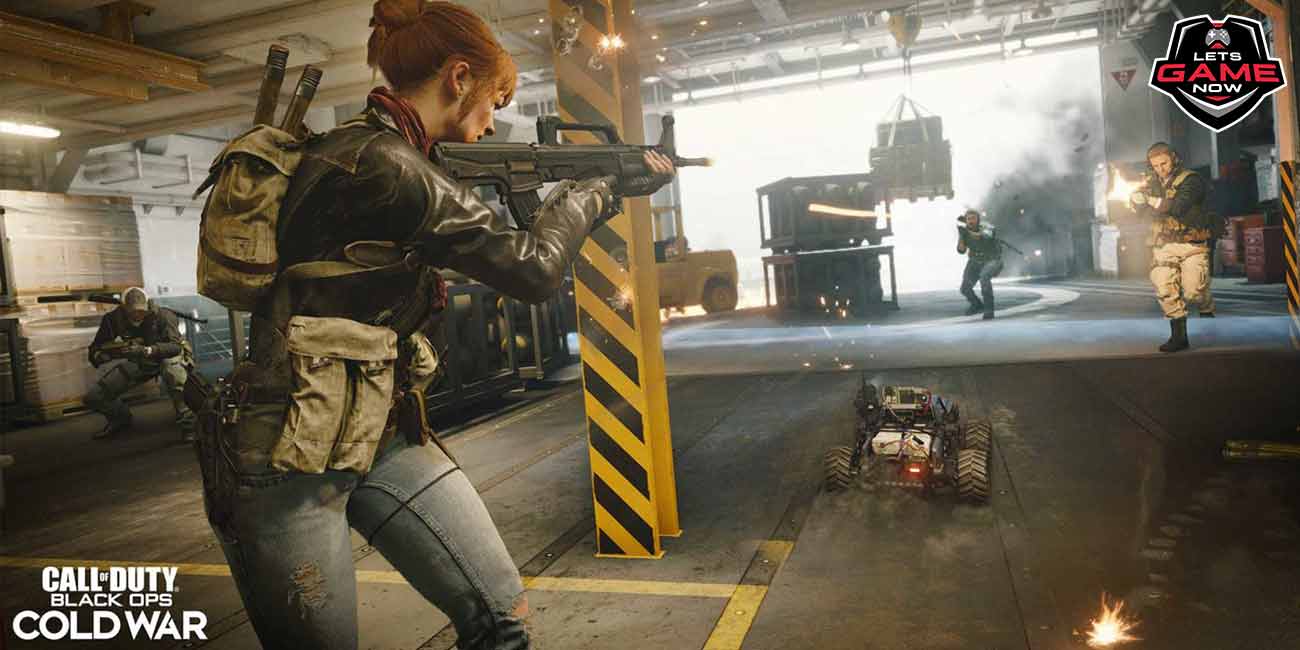 Cold War Will Soon Be Integrated With Modern Warfare

In September, Activision announced the cross-play, cross-generation, and cross-progression support for Call of Duty Black Ops - Cold War. And, in the very same article, we heard about the integration of certain elements of the Cold War with Warzone. There would be a lot of things which can be used in both the games. For example, your themes, weapons, and operators that would be primarily available in the Cold War, can later be used on Warzone too. All these can be earned in the Cold War using the new level progression system. To put it simply, there would be a new leveling system, and all rewards that you earn from 1 to 55 would be content that would be usable in both Cold War and Warzone. On top of that, both games will also be sharing post-launch seasonal content. This will be done with the implementation of Battle Pass and the in-game Store.

So, it seems that Activision still has lots of plans for Warzone. And, why won’t they? Warzone has indeed become one of the most played and popular battle royale games currently. It has millions of active players, and it just keeps on increasing. One of the main reasons for it, is it being a free to play game. Activision will keep on updating the game, while also adding new stuff to Black Ops - Cold War. It will be really interesting to see what do we get in Cold War, and we don’t even have to wait too long now. Just a few weeks.