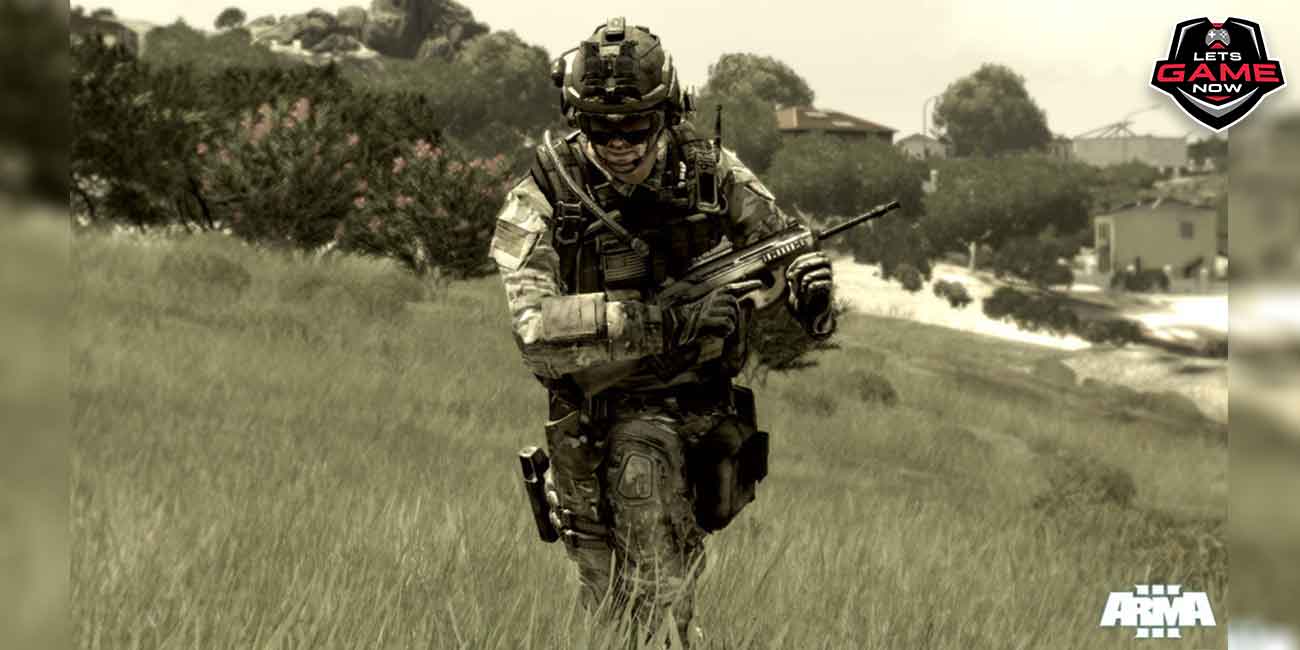 Arma 3 just like the rest of Arma games is one of the most realistic tactical first-person shooter games available currently. Arma 3 was released back in September 2013 on Steam. Since then it has got several updates, and the game has continued to evolve slowly. However, it was the modding community that brought the most significant changes in the game. We have had mods of various types, each bringing in something different to the game. Now, 7 years later, we finally have gotten Version 2.0 for Arma 3. This is quite a major update as it changes a lot of things and adds lots of new content to the game. The latest update to our PC exclusive military sandbox simulation game adds a new free shooting exercise as well as a new color edition of an existing firearm, a camouflaged variant for selected gear, additional Steam achievements, and the option for players to share comps. done in the Arma 3 scenario editor via Steam Workshop. To learn about the overview of the changes with Version 2.0, follow this link. Anyway, here is the list of all the patch notes for Version 2.0:

* Restrictions apply for those who don't own Arma 3 Apex expansion.