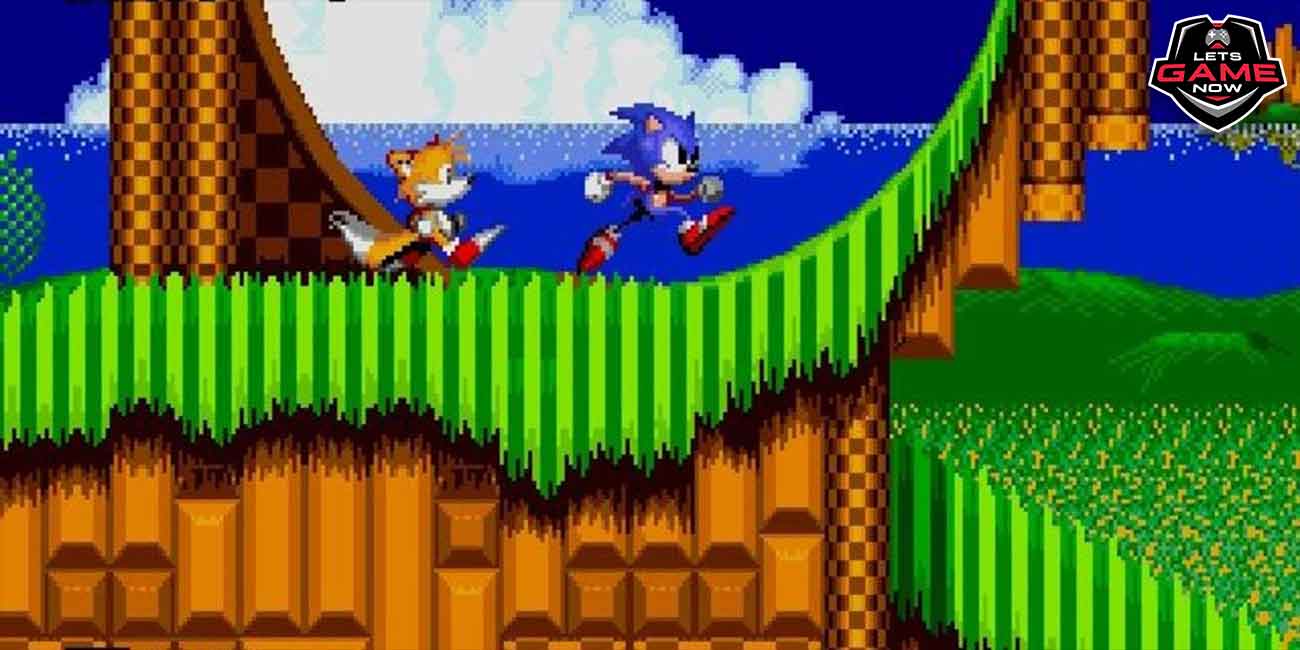 Sonic The Hedgehog 2 as a game is loved by all and this is precisely the game, which played a
critical role in helping the Sonic brand to cement a place, as a major series. One may have played
it before but today the big news update is that it is available for free. Yes you have heard it right
there is 100% discount for players on Steam.
The free offer is until October the 19th and that should allow you players scope to pick up the
game. If you recollect this was precisely the Sonic game where players were introduced to the
character of Tails. Fans will remember him as Sonic’s twin tailed fox friend. They two put up a
combined effort to defeat the primary antagonist Dr Robotnik.
There is surely some reason for this game to suddenly be available for free. This offer coincides
with the 60th anniversary of Sega founded way back in 1960. Gaming fans will recall that Sonic
The Hedgehog 2 initially released in 1992. The release took place on Sega Genesis. Our sources
told us that the free copy available as a part of the 60th anniversary celebrations is a port of the
original game. Therefore if you are expecting any remix on the lines of Sonic Mania, then there
is bound to be some disappointment.
There is more happening to celebrate the 60th anniversary of Sega and everything is accessible
on Steam. Gaming lovers are welcome to check out the offers.