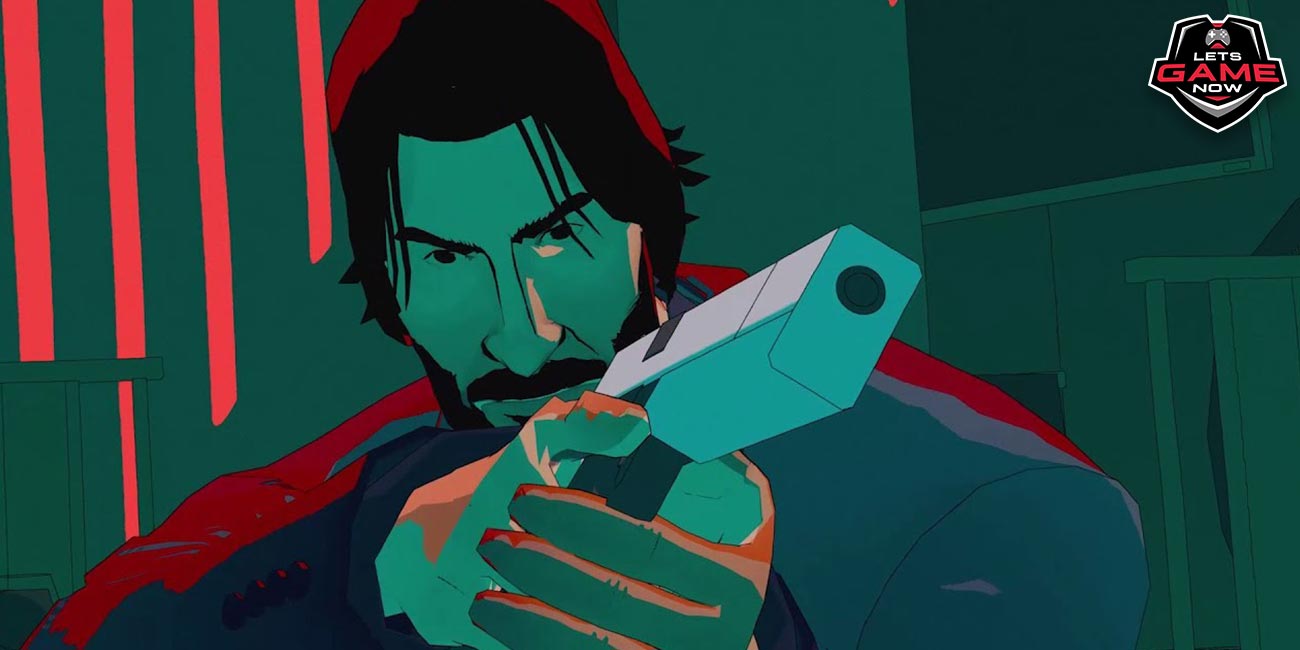 The action strategy game John Wick Hex has been popular ever since its launch last year. It
made its debut on PC via the Epic Game Store exactly a year ago. In May 2020 it made its way
to PlayStation 4 and this December fans can expect further expansion. This upcoming December
4th, this game will be arriving on PC via Steam, Nintendo Switch and Xbox One.
It is the work of director Mike Bithell and the product offers plenty of strategic trademark action.
The central character here is Canadian actor Keanu Reeves and he plays the role of a deadly
assassin, who is also a dog lover. This expansion to Nintendo Switch and Xbox One was planned
quite some time back. Gaming fans should recollect that in April the ESRB listing indicated that
there will be a Nintendo Switch and Xbox One version on the game. However, at the time there
was no confirmation coming in from Good Shepherd Entertainment.
It is a thrilling game and it involves a split second life and death decision making the assassin has
to make during shootouts with multiple enemies. That is certainly not all and one can look
forward to the best cinematic pedigree. If you search on the net, one can expect plenty of
feedback on Hex game play mechanics.
Your channel has been lucky to access this game and it was a unique experience. The critics are
in praise of this game and Alessandro Barbosa associated with another channel sums it up in a
beautiful way. He describes the game as a slick, well oiled end product. He goes on to say that it
is an engrossing way to experience John Wick. You are certain to enjoy this game a lot on
Nintendo Switch and Xbox One.