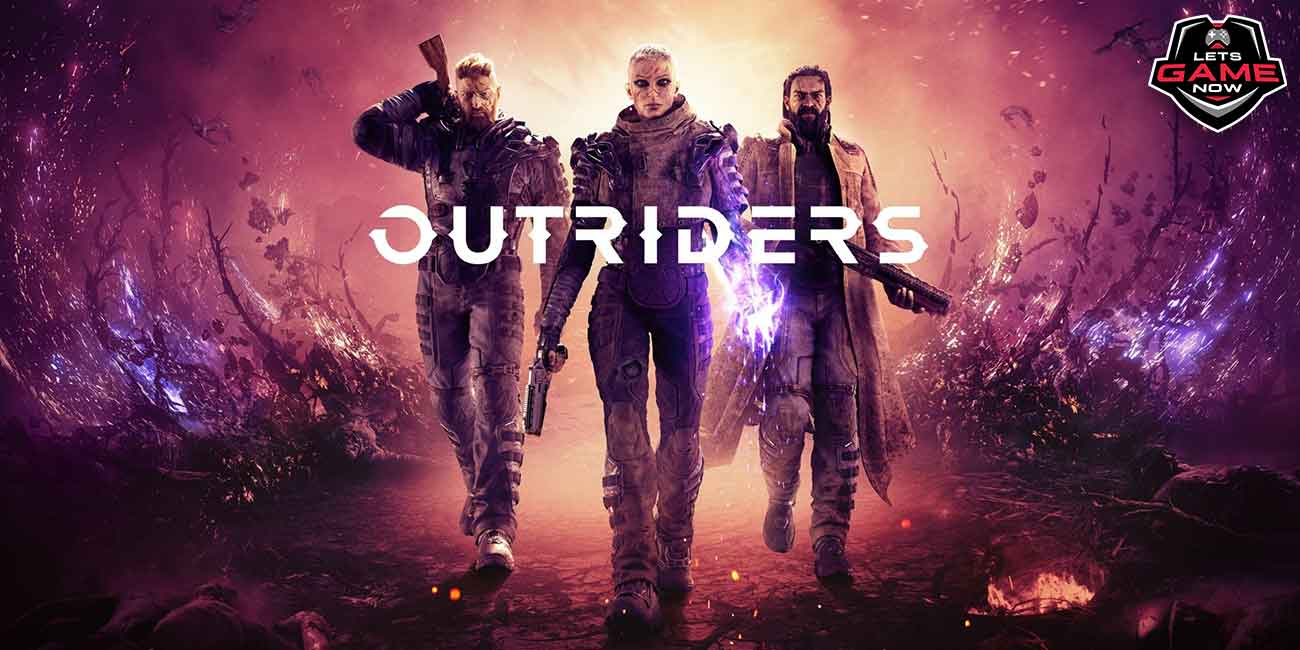 It was some time ago People Can Fly, more renowned as developers of Outriders, had some
minor disappointment for gaming fans. They announced a delay for the sci-fi co-op shooter
game. It was originally slated for release in December 2020, but the latest update says that it has
been pushed back to February.
The news release date announced is on the 2nd of February. The reason for this shift of release
date is solely due to the current pandemic. There were indications of it in the blog post of
community manager Toby Palm. It says that the core game is complete but the pandemic has
hampered its development.
The blog post of Palm indicated that while the pandemic was a disruption but their team had
been hard at work adapting to the changes. Palm had to say that it was primarily the testing
operations, which suffered due to the onslaught of the pandemic. He says that the team needs a
bit more time to get things right so that the Outriders experience can be really smooth.
As a player you could be a tag disappointed with this delay but we would insist that you cheer
up. This delay allows you as a player the scope to upgrade the forto of this game for free. You
can do this upgrade on the next gen systems.
If you are an Xbox One user and eager to play Outriders, we would like to say that it would be
feasible on Xbox Series X and Series 5 but via smart delivery. The PS4 owners of the game are
also eligible to receive free cross play updates and that should be via PS5. Are you eager to
experience Outriders via cloud? It is always possible and should be available via Google Stadia.
The developers People Can Fly have abundant experience in the action genre and they have
delivered plenty of cult classics. One can always take the name of Bulletstorm. This upcoming
version of Outriders should be exciting and it should be worth a wait.