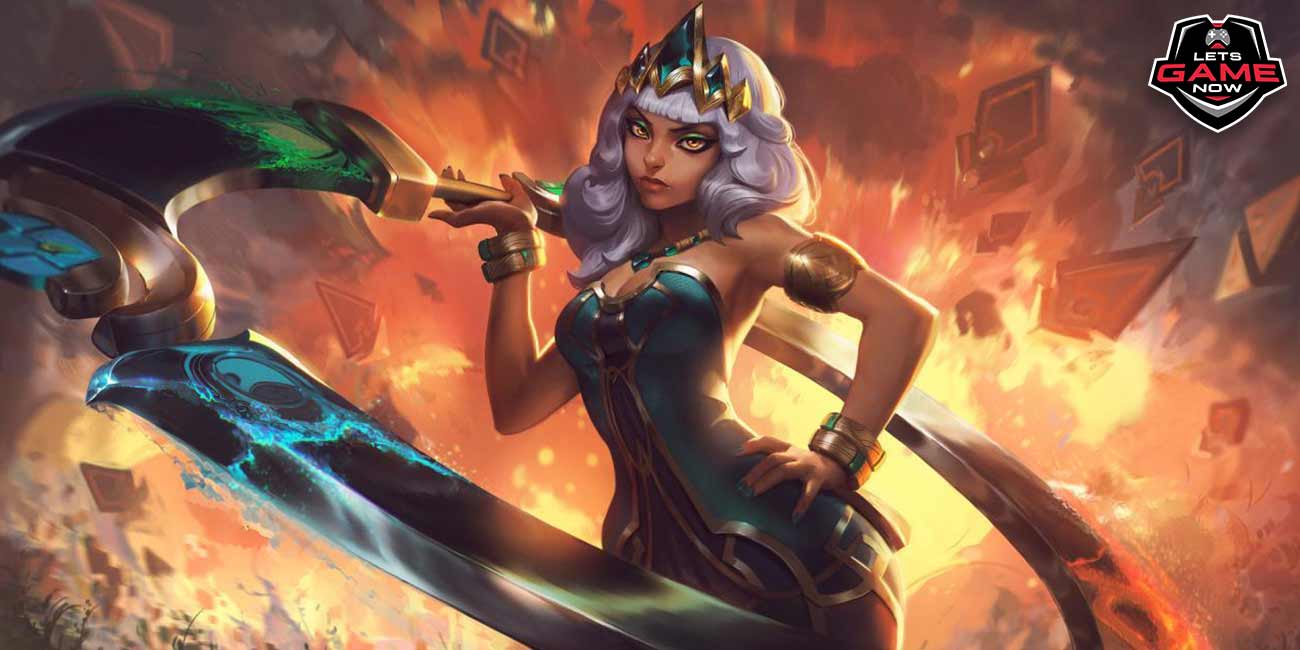 If Multiplayer Online Battle Arena (MOBA) games are what we are talking about, then League Of Legends and DOTA 2 are one of the most popular ones. Both of these games are quite old now, and each has a very active player base worldwide. Furthermore, they have tons of tournaments every year and have a very active professional eSports scene too. Just around a month ago, we got a new Champion for League Of Legends. The champion we got back then was Samira. And, now in early October, we have got new information regarding the upcoming Champion. This champion will be a pop star. And, her name will be Seraphine.

Being a pop star, all her abilities will be quite melodious. Check out the abilities breakdown for Seraphine to understand what we are trying to say. You get a description of all of her abilities, and see them in action too. Click here to read that. Anyway, here is the list of abilities that Seraphine has on offer.

Passive – Stage Presence Every third basic ability Seraphine casts will echo, automatically casting a second time. Additionally, whenever she casts an ability nearby an ally, she will create a Note. Each Note gives her basic attacks more attack range and deal additional magic damage, consuming the Note.

W – Surround Sound Seraphine surrounds her nearby allies in a song, granting herself and her allies movement speed and a shield. If Seraphine is already shielded, she can heal her nearby allies, restoring health based on how many allies are near her.

E – Beat Drop Seraphine unleashes a heavy soundwave, dealing magic damage to enemies in a line and slowing them. Enemies that are already slowed are rooted, and already rooted enemies are stunned.

That was all about Seraphine’s abilities. To read more about Seraphine, we recommend reading her Bio. Click here to read the Bio. So, we are getting yet another Champion in League Of Legends. As for the release, Seraphine is releasing coming with Patch 10.22, which is releasing in October 29. However, it will be available in the Public Beta Environment (PBE) starting October 13.