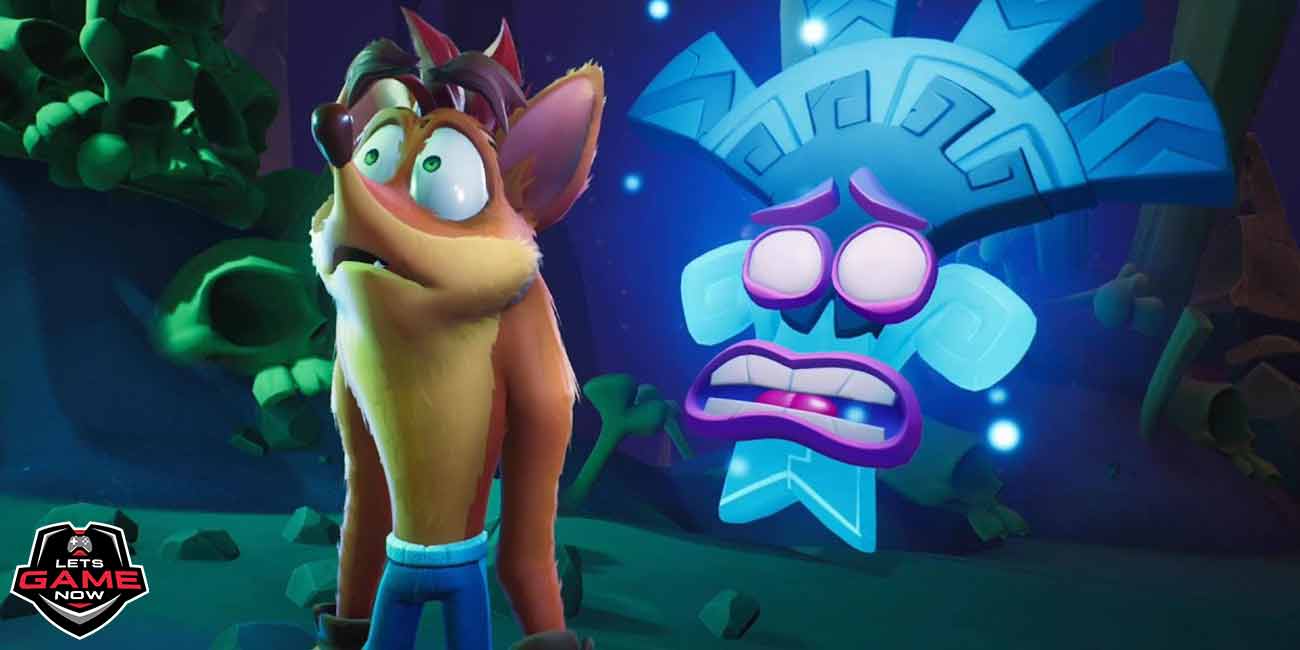 The Crash Bandicoot series was one of the most popular games in the 90,s era and it was a
PlayStation presentation. It is now back almost two decades later with a new mainline offering.
This offering titled “Crash Bandicoot 4: It’s About Time” is able to strike a perfect balance
between the spirit of the original series with modern changes.
This is an exciting edition and it is about time and travel. The antagonists in Crash’s past life
have opened up an inter-dimensional portal. This time however Crash is not alone and he has
sister Coco for company. The intent of evil forces is to conquer space and time. The brother and
sister duo have to collect a set of quantum masks in the quest to set everything right. There is
plenty to do here as they fight pirates and jump right across snowy chasms. They undertake a
journey into the tropical island and there are even space launches.
We have mentioned earlier that this particular edition is a travelling time story. We got inputs
that each place you travel, there is a feel of lush and color. The gaming participants love the
Mardi Gras World and as you arrive here, one stumbles upon Crash and Spyro balloons all
floating in the background.  There is a need to hop over neon colored flames and trumpet valves.
One is sure to enjoy such environments offering visual depths.
We spoke to people who have managed some exposure to this game and most had to say that it is
classic Crash at its very best. You can play every level as Crash and Jojo and these two
characters boast of identical move sets.
There are even alternative characters of various friends of Crash and they have identical skill
sets. We can take mention of Cortex and in spite of the ability to spin or double jump; he has a
gun, which can turn enemies into platforms. It is an exciting game and you should love to
participate.