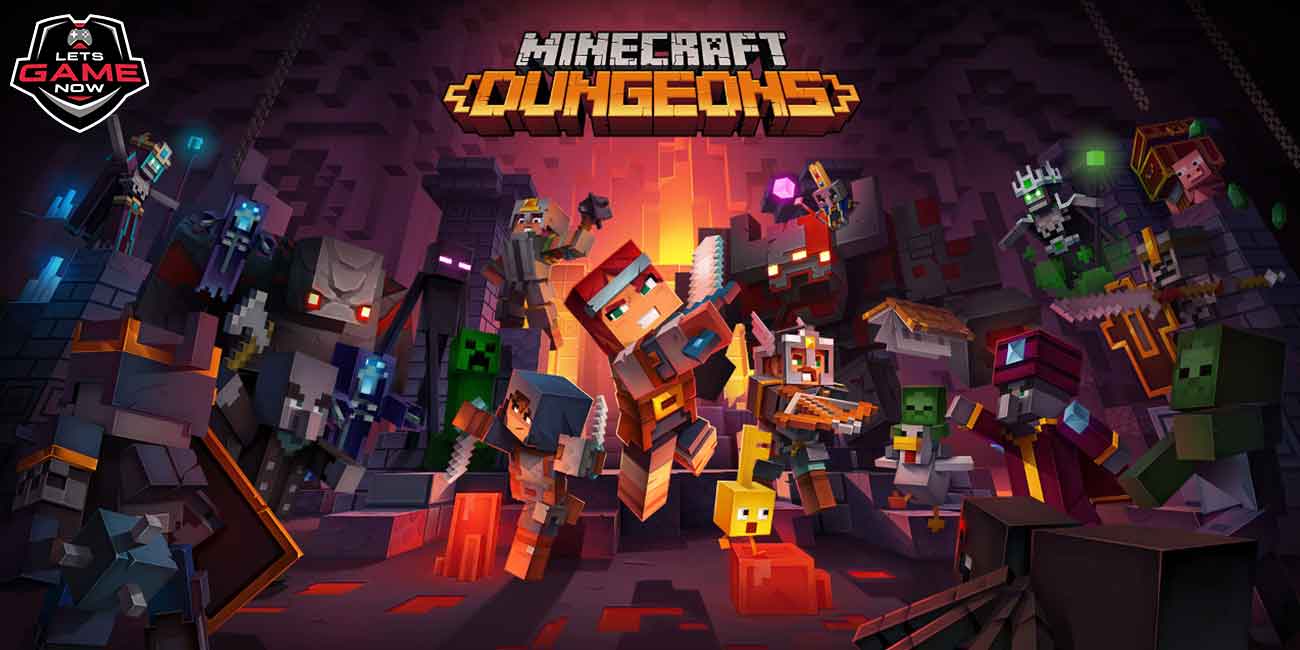 The Minecraft Dungeon fans need to stay updated on the latest offering from Mojang as they
have already given us a peek into the new additions. It was during the recent Minecraft Live
2020 that they offered glimpses of the updates. We were able to get an insight on the new paid
DLC pack and alongside 20 new free difficulty levels. There are also details on crossplay
support. The specific name allocated for the DLC is Howling Peaks.
We have been able to gather more details and the update is that Howling Peaks will be inclusive
of a completely new Tempest Golem boss. This DLC has the capacity to blast adventures with
harsh winds and this is exciting to hear. This boss is certainly not all and one can expect more
missions. In fact it is a completely new environment and there have been latest items, mobs
introduced. It sounds thrilling and if you have been following this game, one should note that this
is the third DLC.
The difficulty system for this game has also undergone a big transformation. It is the inclusion of
20 new difficulty modes, which has created the entire excitement. This has paved the way for
more powerful characters and the challenge for you only increases.  These new additions are
surely exciting for gaming fans.
There was some footage shown during the Minecraft Live 2020. We got an indication of nice
cross platform support between PC, Xbox One, PS4, and the Switch versions of the game. The
content update calendar for the game has more plans and there is focus to include more free
updates in the future. The Howling Peaks should be available soon and you should have no
problems in enjoying crossplay. This should be for a majority of the systems and fans are sure to
love it. The game is now streaming live on Xbox Game Pass for Xbox One and PC. Fans are
now eagerly waiting for the precise dates on DLC.