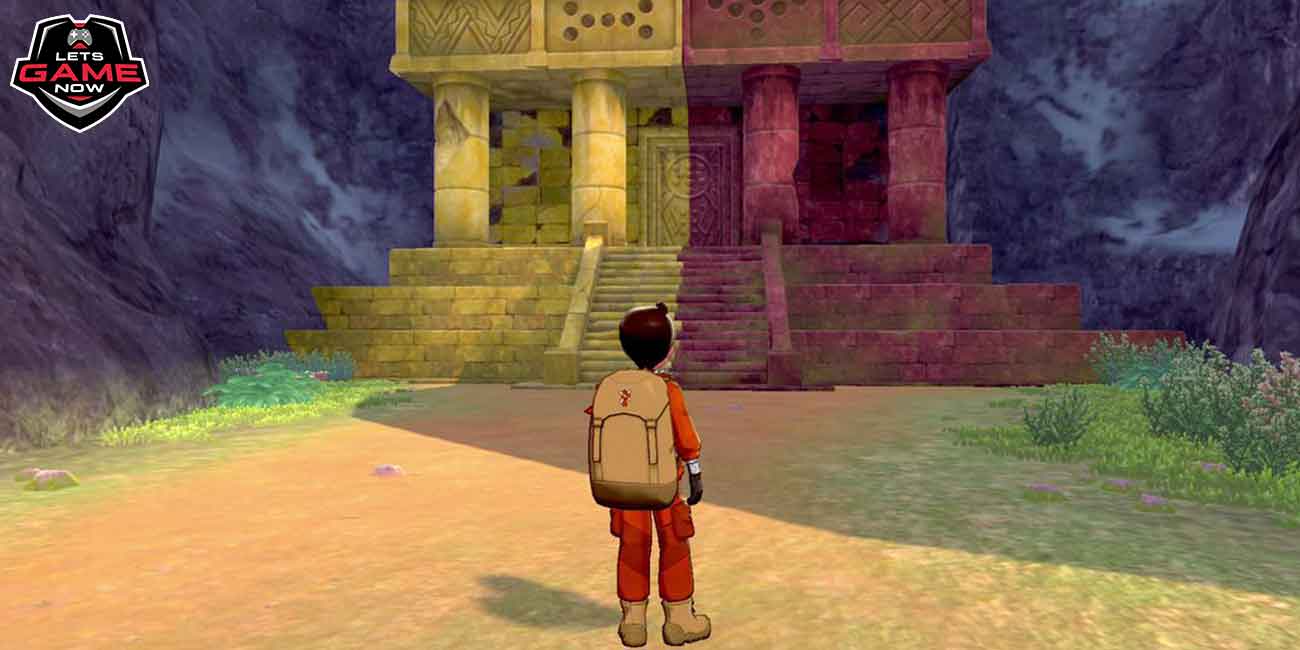 Watch Out For the Latest DLC Expansion Promising an Easier Shot at Pokemon&#39;s Hidden Ability

As a fan of Pokemon Sword and Shield: The Crown Tundra, we would like to say that there are
exciting times ahead. We have got plenty of new details regarding an exciting expansion being
planned. There were hints at a recent video conference of The Pokemon Company. However, the
most interesting game updates actually came after the presentation. The official website of the
game gave the first hints and it is about a new item introduced to the DLC. It is referred to as
Ability Patch and we could feel that it will be helpful.
This recent item inclusion in the form of Ability Patch showed us a lot of similarities with the
already existing Ability Capsule. As we watched a bit more carefully a notable difference
between the two emerged. The Ability Capsule only allowed change between Pokeman’s two
standard abilities. However, this recent item Ability Patch will allow change to its hidden
ability.
As a fan of the Pokemon games you will feel that it is a handy option because hidden abilities are
rare here. There is of course a way to get Pokemon with a hidden ability in Sword and Shield.
One has the alternative to catch them in Max Raid Battles. These hidden abilities have proved
their worth in competitive battles and we can say that Ability Patch has been a great addition.
There is of course yet to be any update from the company on ways to access Ability Patch in
Crown Tundra. You will need to put in an effort for these items to come by but they are worth
every effort, which as a player, one will be putting in. There are more details on the item
uploaded on the official website.
There is more excitement on offer and the expansion launches of October 22nd. The company
has extensive promotional strategies in place for the launch and it should be exciting for fans.