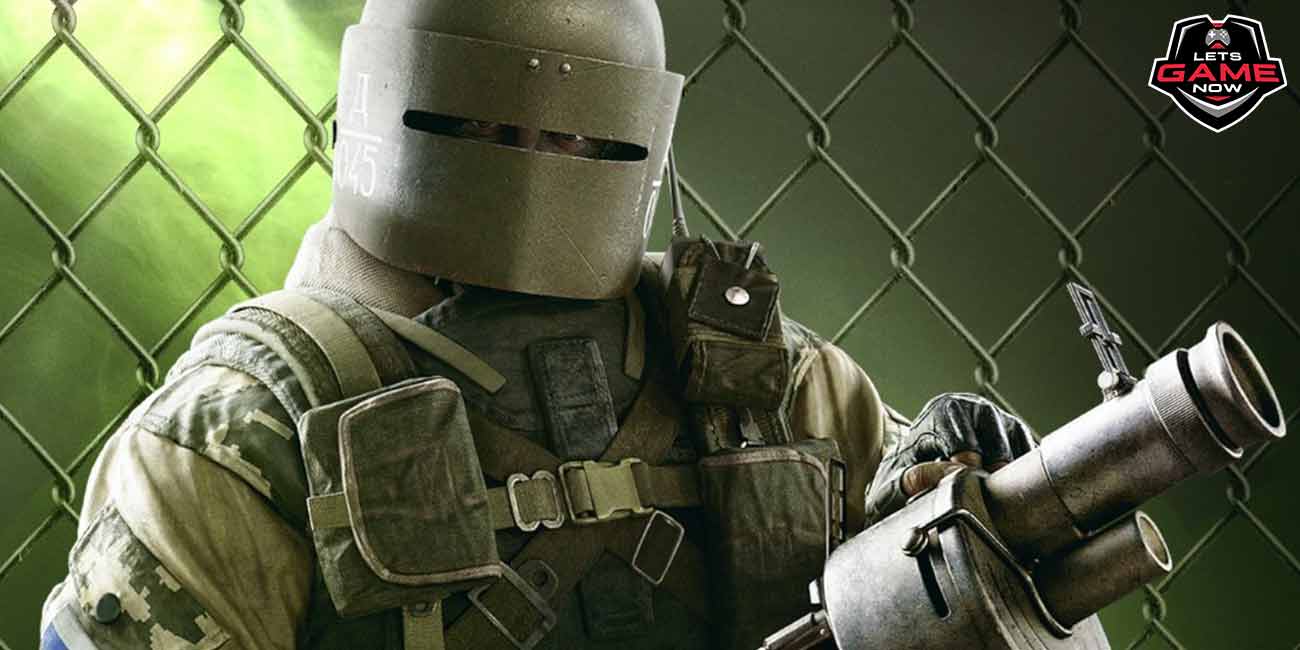 Tachanka getting his rework finally

Tachanka is the most memed operator in Rainbow Six: Siege. That operator is literally bad. Like it was undoubtedly the weakest operator of the game. Players played it just for the fun of it. Anyway, back in February 2020, Ubisoft announced a rework for the Lord. And, by Lord we mean Tachanka, he is literally called the Lord by players. Anyway, now, we have literally got another official announcement for the rework. We are going to get a new video on October 7 at 1 pm ET. And, 10 am PT / 6 pm BST / 3 am AEST on October 8. This new video will undoubtedly contain information such as the release date for rework, changes to it, etc. The news comes courtesy to an announcement on the official Twitter handle of Rainbow Six Siege (@Rainbow6Game). Check it out here.

A Tachanka rework is coming…

For those of you wondering, what the rework actually is, well it is quite a big one. Tachanka initially had a mounted LMG as its special gadget. Now, it is his primary weapon, and yes, he can move around with it. The LMG as we all well know, is not only a beast when it comes to killing enemies. But, can be used for breaching unreinforced surfaces easily too, as you just new a few shots of it. As for what is the special gadget now, that is quite a surprise for most. Well, not a surprise considering it has already been announced before. But, nevertheless, a drastic change. Tachanka's new device is a grenade launcher that creates pockets of fire on the ground. Speaking to chief game designer Jean-Baptiste Halle at the Six Invitational 2020, Ubisoft sees him as an area denier who could be a solid alternative to Smoke or Goyo. You might think that the grenade launcher that creates fire would be sort of overpowered, but that is not the case. The area of effect for it is not quite large, and also the projectiles have a bouncing mechanism. Thus, you need to calculate at which angle you want to shoot it, so you can set fire on the desired spot. Halle, also said that this would make it “really fun to play with, but hard to master”. Which is something that is required to balance the operator.