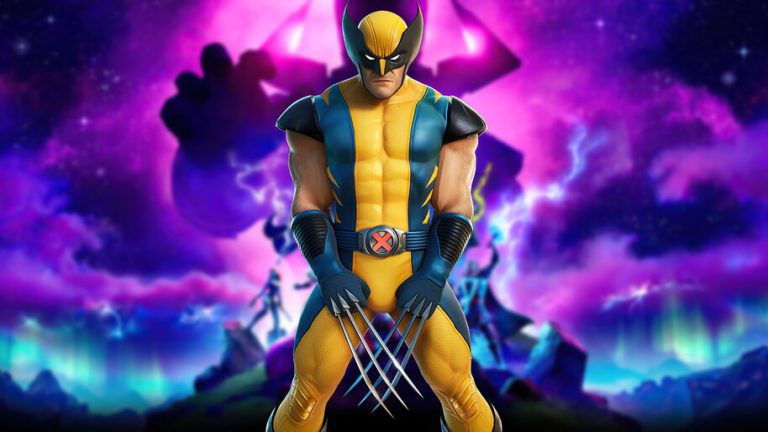 A Guide On Ways to Defeat Wolverine Completely and Unlock Skin

Fortnite had undergone a marvel crossover in season 4 and as a result Wolverine was added to it.
However, just the addition was not enough and it is only this week that Wolverine was available.
Another big hazard for participants of the game was the inability to unlock the skin. The
traditional skin unlocking method was by leveling the battle pass, but this time it failed in the
objective.
This game has certain similarities to Deadpool Skin and here too, the players on the lookout to
unlock Wolverine skin need to complete a certain set of challenges. These are challenges spread
across Season 4 and as you complete them different Wolverine skins should unlock.
The scenario is lucrative for a gaming participant who is eager to take up this challenge. There
are 16 total rewards to gain as you unlock Wolverine skin. The challenges are released weekly
and let me take you through some of the list.
 As you investigate the mysterious claw marks, there are rewards in the form of Berserker
Barrage spray to take home.
 As you locate the loading screen picture at a Quinjet Patrol site, there are rewards in the form
of Adamantium Slash loading screen.
 Can you take up the challenge to locate Wolverine trophy in the dirty docks? The reward this
time is in the form of Wolverine trophy back bling.
 Are you able to launch all sentinel hands but without touching the ground? You get a
Ferocious weapon wrap as a reward.
Finally how to actually defeat Wolverine in Fortnite:
One will first have to locate Wolverine on the map and you would do well to search the Weeping
Woods or Slurpy Swamp. It is a strong character and so the key will be to pack powerful
weapons while taking action against Wolverine.
You also need to bunny hop in the quest to dodge its attacks. Just two basic hits from this
character can put you down. The easiest way to defeat this character is to attack it from high
ground. A rapid headshot from high ground will leave it in a defeated state and you can now
unlock the skin.