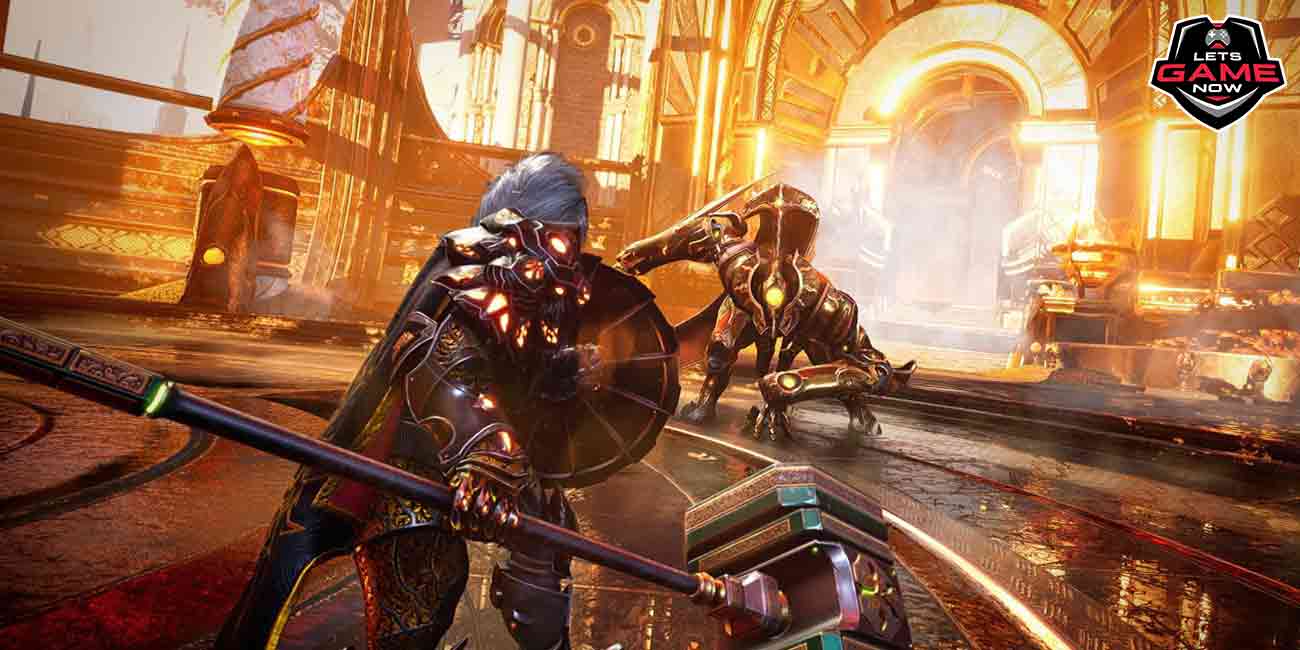 Godfall would require you to be online to play it

Godfall, the upcoming fantasy hack and slash action RPG from Counterplay Games and Gearbox, will be playable co-op or solo. But regardless of that, you would need to be online to even play it. The source of this new information is a reply from the official Twitter handle of Godfall (@PlayGodfall). A Twitter user named nope (@Giovann15407307) made a post showing the screenshot of the PlayStation Store listing for the game. “Online Play Required” is mentioned there. nope tagged Godfall’s twitter handle and asked for clarification. It was confirmed by Godfall (@PlayGodfall) that one would most definitely need an active internet connection. The reply states “Godfall is not a service game, but does require an internet connection to play.” Here is the official tweet:

Godfall is not a service game, but does require an internet connection to play.

Well, keeping such ARPG games as “online-only” is certainly not a bad idea. Many ARPG games such as Path Of Exile have something very similar. It certainly avoids players to control things such as loot, gear, equipment, etc. If such things were kept on the client-side, then players would be able to modify them at will and gain the best equipment, and gears without doing anything. And that is something the developers would most definitely not want for their game. You might think that since there is no PvP that should not matter. However, that is not entirely the case. Every time you get loot, the game will do an online check to make sure you are not cheating the system, which means that character progression, etc. will be stored on the server-side for players to can't do it. modify your saved files. Godfall releases in the next month, to be precise it is releasing on November 14, 2020. It is set to release for PlayStation 5 and Microsoft Windows on this date.