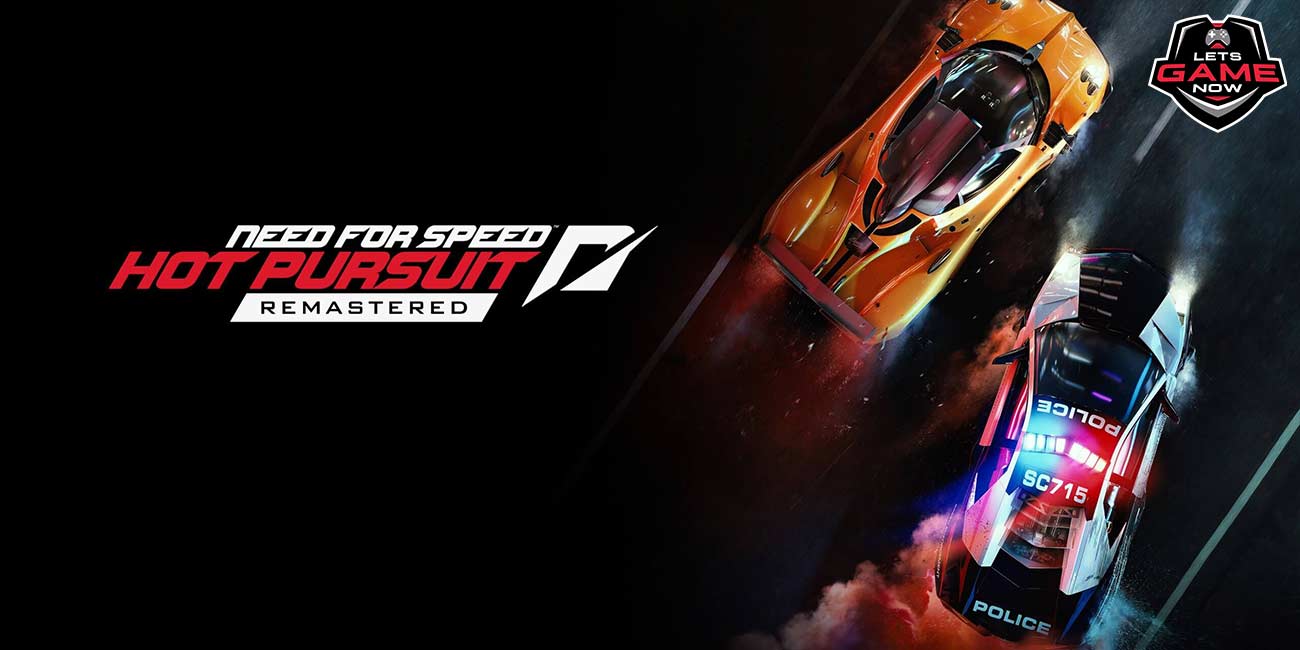 Look Out For the Remastered Version of Need for Speed: Hot Pursuit Offer from EA

The gaming fans must stay alert on the latest updates from EA. The specific news update is that
they are presenting a remastered version of Need for Speed: Hot Pursuit. We got a hint that it
could be streaming live quickly on Xbox Series X, Xbox Series S, and PS5.
It is the presence of a timer on the Need For Speed official website, which gave the first hint.
The countdown for the timer ends on October 5th but it leaves plenty of suspense. There is no
hint on what precisely the announcement could be. However, if you ignore the timer on the
official website and take a look at the official twitter account of the franchisee, there are more
indications of things to come. You should stumble upon images of cars racing and there are also
the police cruisers clearly visible. There are also cryptic messages on the official twitter account.
A key change to lookout for is the cover image on the twitter account. There have been some
strategic adjustments to show that #Beat 510. 510 is the police code for vehicles, which speed or
race above the limit. The Need For Speed: Hot Pursuit has already undergone some form of
listing and it is streaming live on Amazon UK. There has also been a rating undergone in South
Korea and gaming fans can expect a big announcement in the next few days.
There are more hints and we came to know about the leakage for the box art of these games.
There are clear indications that it should be arriving quickly on PS4 and Nintendo Switch. The
franchisee had struggled a few years back but last year Need for Speed games put the focus on
police chases and that seems to have worked wonders. The street racing themes were hugely
popular and as a gaming fan, one must watch out for the Need for Speed: Hot Pursuit
Remastered.