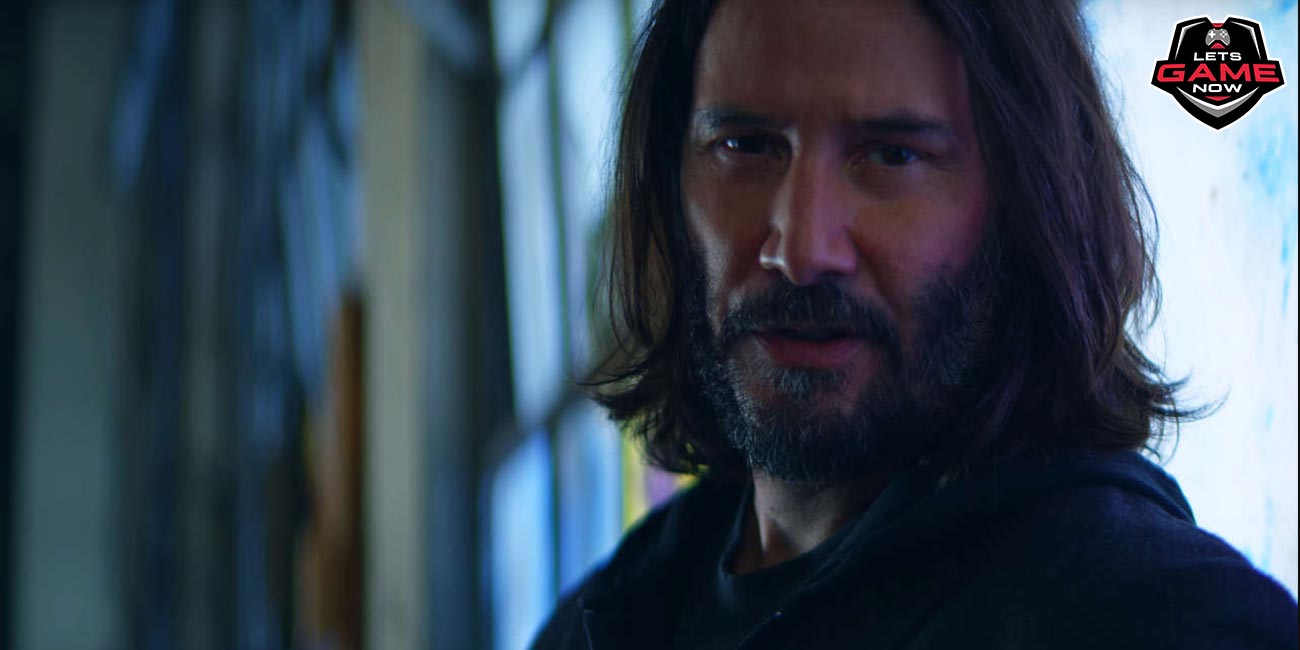 Keanu Reeves has been one of the celebrities that has been linked with Cyberpunk 2077 since the very first reveal. We saw him in the E3 2019, where Cyberpunk 2077 was revealed, and also in the official cinematic trailer for the game, that came out in mid-2019. Then, just a few days ago, we got the very first Cyberpunk 2077 commercial featuring Keanu Reeves. The commercial was called Seize The Day. Check it out here. From this commercial, we got to know from Keanu Reeves that in Cyberpunk 2077, cybergenetic modifications would play a big role. As, according to him, we can become anything in Night City, if our body is ready to pay the price. And, now, on October 3, 2020, we got yet another commercial for the game. This one is tiled No Limits, and here it is: This one too initially focussed on the cybergenetic modification part, and made it known that there are no limits. Keanu Reeves says “the only limit to what you can do, is what you are willing to become”. But, this time around, another interesting dialogue was added. He said that "If you can hack it, the future is yours for the taking". Now, this is really interesting. We did not expect hacking to be a part of Cyberpunk 2077, but now according to this new commercial, we do know for sure, that it is. However, we still have no idea as to how significant it is, but it seems that it would be quite significant. About Cyberpunk 2077 Cyberpunk 2077 is an upcoming open world sci-fi first person shooter game. It is being developed by CD Projekt Red, known for creating high-quality games. Without a doubt, it is one of the most hyped and anticipated games of this generation. It was delayed a total of three times since the announcement of its first release date. Now, it is set to release after a month on November 19, 2020.