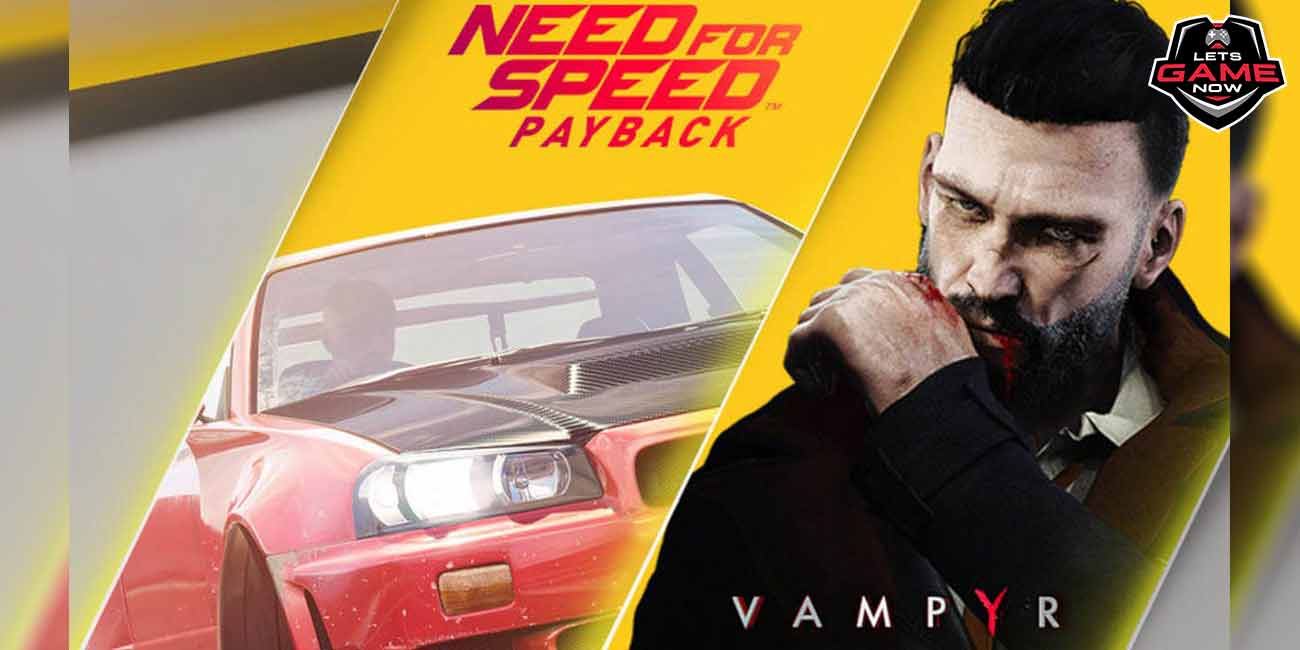 A few months ago, in June, we got to know about the arrival of the last update for Need For Speed: Heat. And, at that time Electronic Arts was making major moves. It brought a whole lot of games to Steam as part of its first wave, and more were soon to follow. The final update added in a lot of features, and among them one of the most important ones was cross-play. Read more about that by clicking here. Anyway, the developers said that after this final update, the main focus for them would be the upcoming Need For Speed game. And, now we have got official information regarding the arrival of the new Need For Speed. A new teaser page is live currently on Need For Speed’s official site. Click here to check it out. All it has currently is a text that reads “5:10. How did he go so fast? Five ten. "Call Big Joe's Pizzeria on 0800-510-510-510." There's got to be a way to fix this.”. And, below the text, contains a timer. The timer ends 8:30 PM IST on October 5, 2020, and we believe this is when we are going to get more information regarding the upcoming Need For Speed game. Need For Speed series of video games has to be one of the most popular ones in the world. For most gamers, the first racing game that they heard of is most likely a Need For Speed game. And, the series has a huge fan following too. The arrival of a new Need For Speed game is surely to be a reason to rejoice for many gamers all around the world. And, the best part? It is just a day away now. We have no official confirmation as to what the new NFS game will be, however, we did get some leaks a few months ago in August. Eurogamer was the one who noticed it first, click here to read in detail about it. According to the leak, the new NFS game is not going to be completely new. Apparently, it will be a remaster of the Need For Speed: Hot Pursuit that came out in 2010. Hot Pursuit is a lot similar to NFS Rivals, as it also has the theme of Cops vs Racers. Well, let’s see if what we get is indeed Need For Speed: Hot Pursuit Remastered or is it an entirely new Need For Speed game. And, the best part is that we would not have to wait for too long either, just a matter of a few days now.