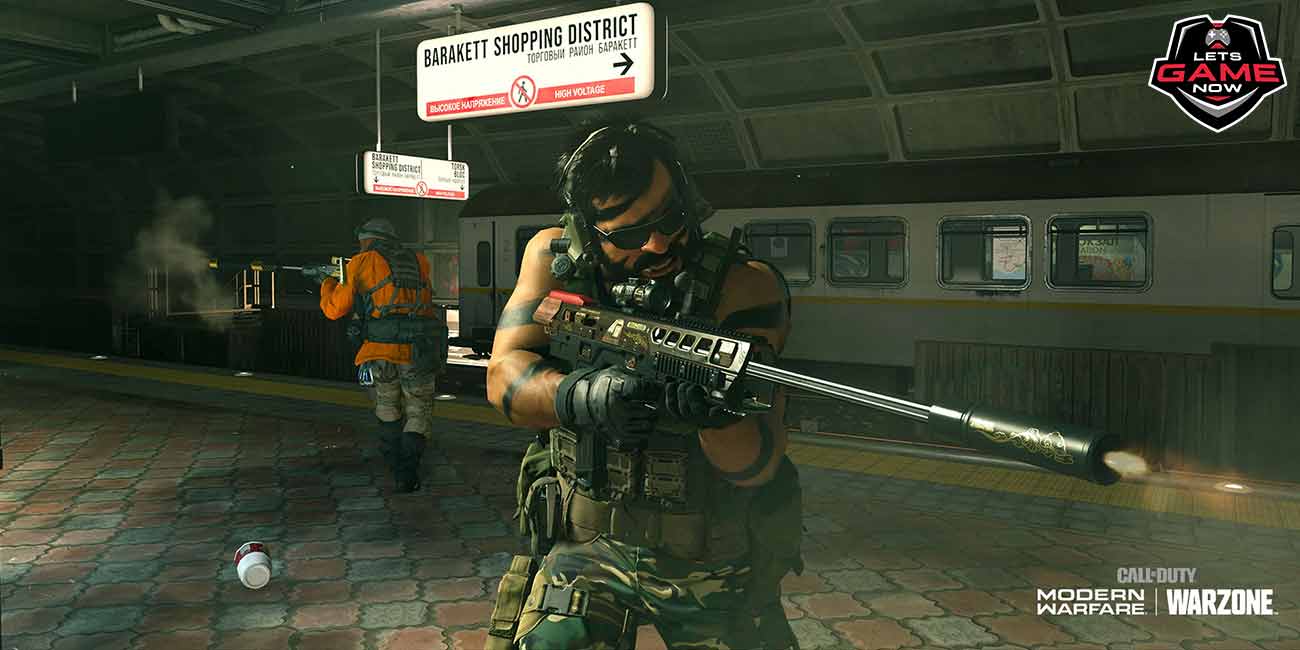 Cheating has been a major problem in almost any, and every game. Especially in online multiplayer games, where players are pitted against each other. In such games, it is the skills that should determine the result of the game. However, more often than not, this is ruined due to the presence of cheaters. Cheaters are able to win without having any skills, and doing whatever they want. This not only makes the game boring, but ruins the experience for all the players, and wastes the effort by them. The scene regarding cheating is especially bad in popular games such as Call of Duty. Almost, all the Call of Duty games that have been released so far had a swarm of cheaters in them at one point or another. Currently, the on-going Call of Duty game is Call of Duty Modern Warfare and Warzone. And, it too has had a lot of cheaters in it. On October 1, 2020, Infinity Ward, the developer of Call of Duty Modern Warfare and Warzone has made a new tweet regarding this. According to them, there have been over 200,000 bans so far in the game for cheating. Check out the tweet below:

Since launch, the team has banned over 200,000 accounts for cheating across #Warzone and #ModernWarfare, including a new wave this week. We are continuing to deploy additional security updates and added backend enforcement tools. Zero tolerance for cheating.

Check According to the tweet are continuing to add more measures to ensure that the rate of cheating is reduced even further. Infinity Ward is taking stern actions and is not going to show any mercy towards anyone who cheats. As said before, cheating has been a major problem in almost any online game. It is really good to see that Infinity Ward is taking all the required steps to alleviate this issue. Also, talking of Call of Duty, the new Call of Duty, titled Black Ops - Cold War is also just around the corner. It is going to have a zombie mode too, along with the multiplayer and campaign modes. That’s something we most definitely are excited about. And, we hope you are too. And, it is coming in a month or so, on November 13, 2020.