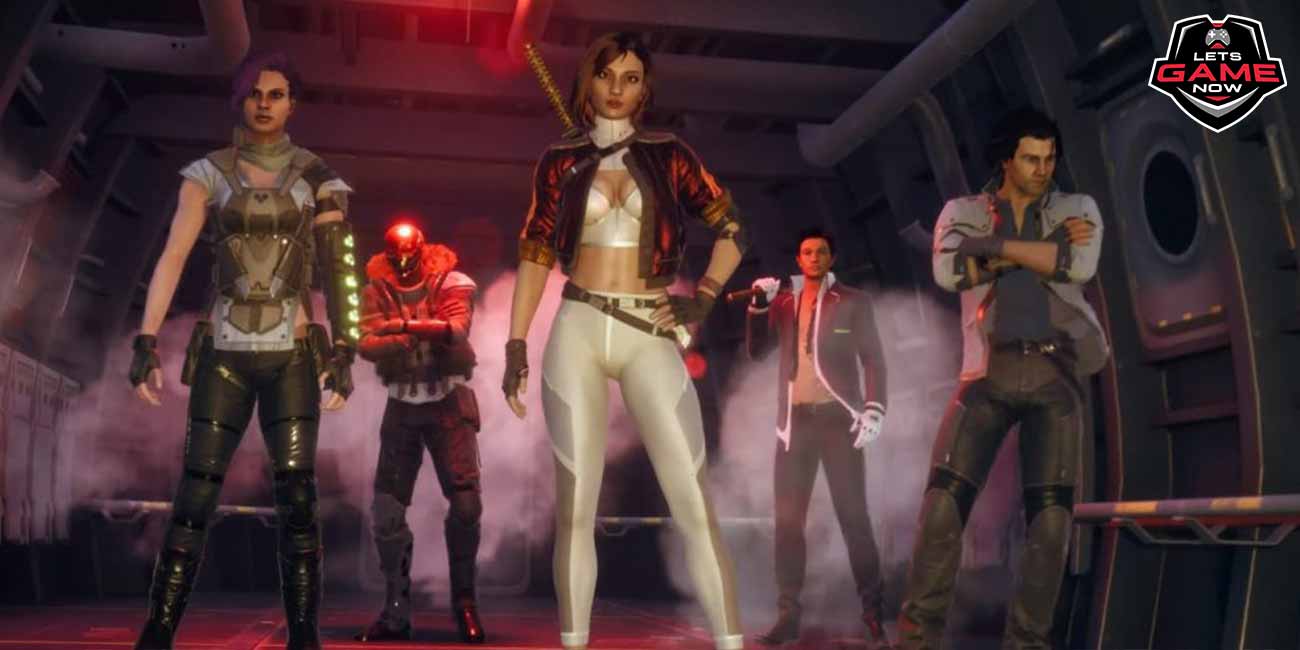 Rogue Company is a 4v4 tactical team versus team, third-person shooting game. It uses certain RPG elements too as different characters, known as Rogues, use different abilities, and each has its own strength and weakness. Rogue Company was developed by First Watch Games, and published by Hi-Rez Studios. Initially, it was made available as a Closed Beta game. The only way to get access to the game was either getting a stream drop or purchasing the Founder’s Pack. The Closed Beta started on July 20, 2020. I personally played the game with a few of my friends and had a great time. As a fan of multiplayer shooting games, and one who likes games such as Overwatch, the interest for this came naturally. However, on October 1, 2020, Rogue Company went into Open Beta. And, that is not all, apart from going into Open beta, it got one additional major change.

Rogue Company did not just get into its Open Beta but also became Free to play. So, now you would not have to pay a dime in order to play this game. All you would need is a stable internet connection, a  PC capable of running the game, an Epic Games Store account, and the launcher for Epic Games Store. If you don’t have an account on Epic Games Store yet, click here to make one. And, for downloading the Epic Games Launcher, click here. After download, installing the launcher, all you have to do is log in the app, and claim the game. Once that is done, all that is left for you is to download the game, and play it. And, for those who are unaware, Rogue Company has crossplay and cross-progression too. One of the coolest features of the Rogue Company is Cross-Play and Cross-Save, which allow you to play whenever and however you want on various systems. However, to make sure your progress is saved, you'll need to make sure your accounts are linked correctly.

Are you ready to Save the Day, Look Good, and Get Paid?

Join our ranks & play for free in Open Beta today!