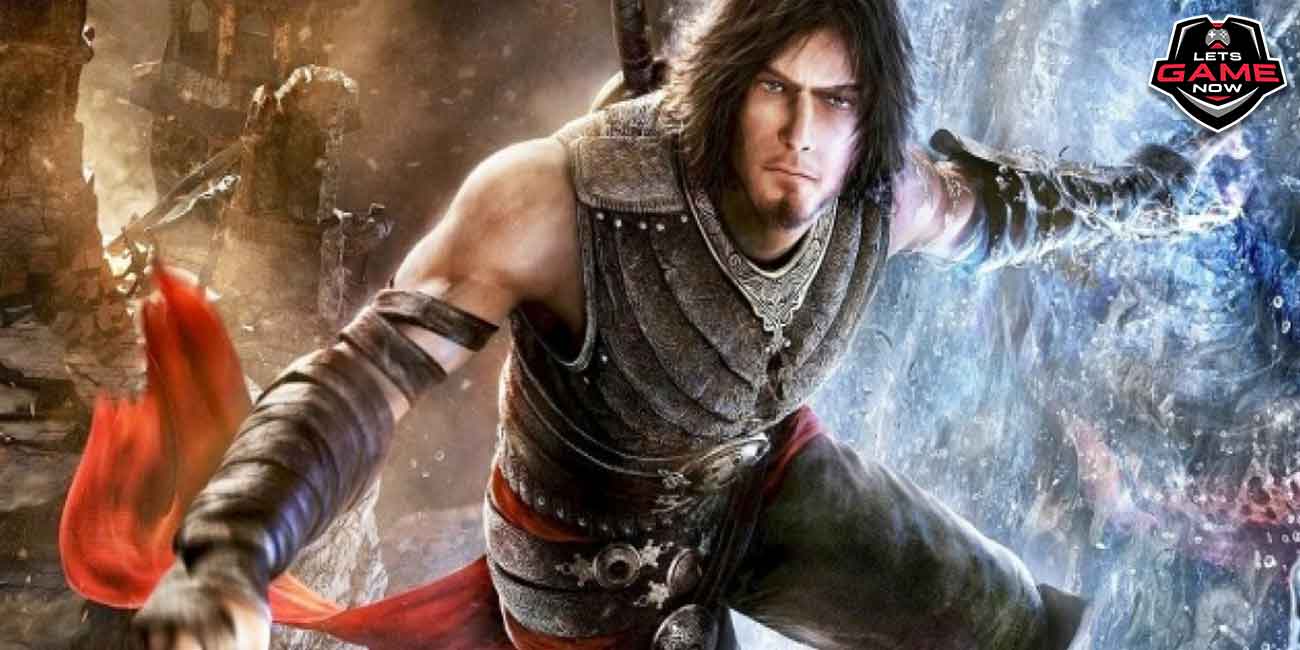 'Prince of Persia: The Sands of Time' gets an official remake: Trailer and release date revealed

Hours ago the return of 'Prince of Persia' was announced in the Ubisoft Forward event. The legendary game returns in the form of a remake in 2021 and Ubisoft has already presented an official trailer in which we can see its appearance

Some details had previously been leaked and the arrival of a possible remake had been rumored for a long time. Ubisoft has now announced that they are working on a new version of the title with better graphics and some extra features. In addition, they will also include the original 1989 game within the remake as an unlockable achievement.

Ubisoft explains that the new game will include new features such as the ability to auto-target enemies. Details on this remake are pretty scant at the moment, though Ubisoft says it will feature "updated battles and puzzles, as well as new footage, camera angles, and captured performances."

'Prince of Persia: The Sands of Time' will arrive on January 21, 2021. Although it will come with the next generation consoles on the market, the game will also be available for PlayStation 4, Xbox One, and PC. Its price will be somewhere around INR 3500 and will be available on the Ubisoft Store from the day of launch.

People who are looking to pre-purchase it will get to enjoy some additional features such as the original costume of the protagonist, weapons from the original version or a visual filter to make it look more like the classic version of the game.