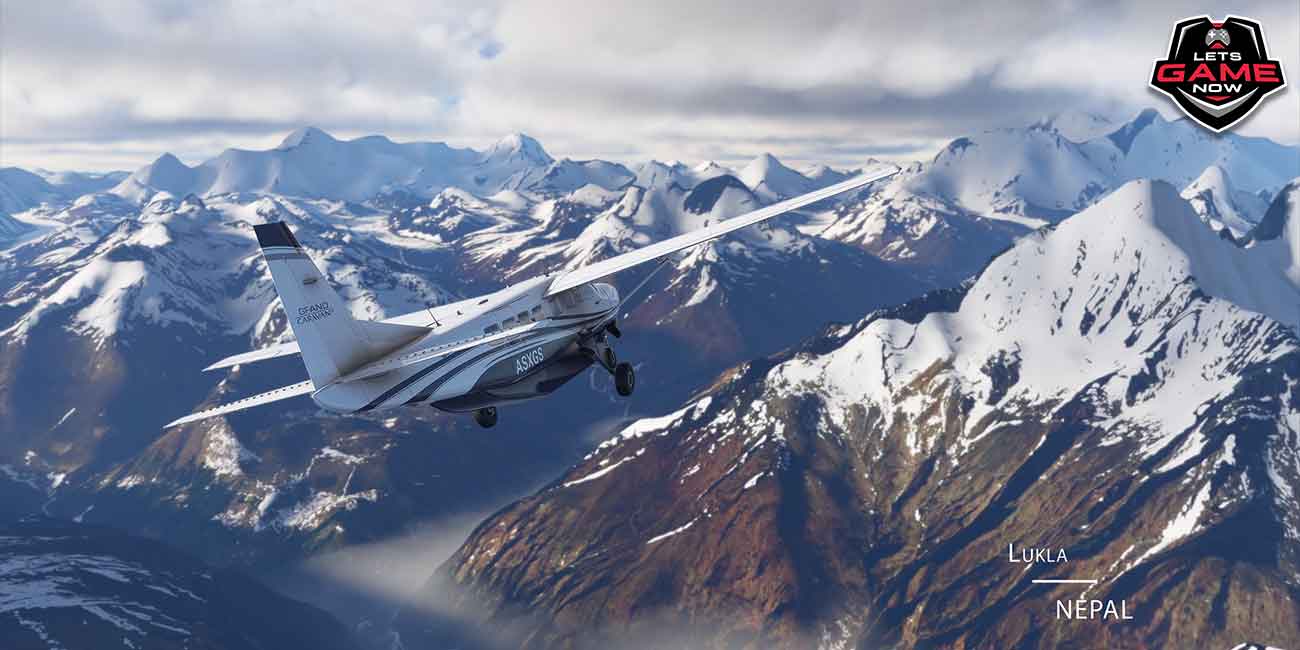 Flight Simulator: Sightseeing flight over Asia and the Middle East

Microsoft has published a new video for the Flight Simulator from the "Around the world" series. Around the World is a six-episode series that takes viewers through Oceania, Asia, the Middle East, Africa, Europe, North America, South America, Central America, and the Caribbean. Episode 2 explores Asia, the largest and most diverse continent in the world, and the Middle East. The flight simulation for the PC was released on August 18, 2020.

It is already known that the game world of Microsoft's Flight Simulator is very large and that Bing satellite data, the in-house Azure cloud, and artificial intelligence are used to design the earth-encompassing world. A total of two petabytes of data should flow into the reconstruction of the earth. While cities like Seattle or New York were already available based on photogrammetry, 99.8 percent of the planet - buildings, vegetation, and infrastructure - just wasn't available in 3D. A deep learning network segments and classifies the building vegetation and streets worldwide, and a patented approach is used to reconstruct recognized building attributes in a highly detailed 3D representation.
Over the past three years, around 1.5 billion buildings and over 30 million square kilometers of vegetation have been reconstructed in this way. Artificial intelligence fills in the gaps in the limited input data and should achieve amazing results that should give the player the feeling of flying over the real world. While building floor plans, height type, and roofs are segmented with high accuracy by a neural network, additional attributes such as facade features are automatically added on the basis of geographic and context-related data. Using hundreds of virtual machines in parallel, Blackshark was able to process the entire planet in less than 72 hours for global feature detection and reconstruction.