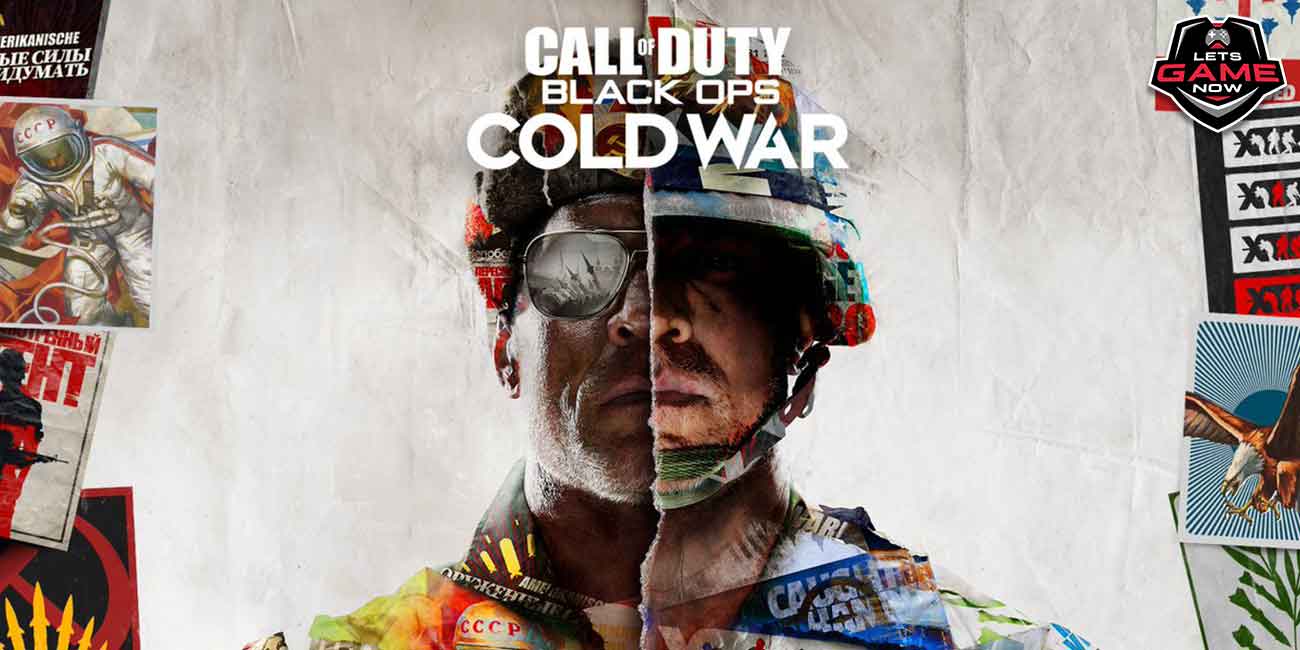 Zombies are something that has been present in a lot of Call of Duty games, and according to some recent teasers, it seems that the same is to happen with Call of Duty: Cold War too. Initially, the information was just a site called pawntakespawn.com. But, later the official Twitter handle of Call of Duty (@CallofDuty) confirmed it too. According to the info from both the pawntakespawn site and the tweet, more information regarding zombies will be revealed on September 30, 2020. Well, to be precise, at 10:00 PDT / 13:00 EDT / 18:00 BST on September 30, 2020.

Till now, we have had trailers, campaign gameplay, and multiplayer gameplay for Call of Duty: Black Ops - Cold War. However, none of it pointed towards the arrival of zombies or anything distantly related to it. And, now we have a huge deal of concrete proof. Click here to check the  Pawn Takes Pawn ‘Truth Bomb’ page. The page plays a short teaser for the arrival of zombies on Call of Duty: Black Ops - Cold War. As for the official tweet, here it is.

From the tweet, it is also clear that not only would we get more information regarding this on September 30, 2020. But, also that it would be available on the official YouTube channel of Call of Duty. So, just a few days from now. That is all that we would have to wait, to learn more about zombies in the latest Call of Duty game. Not to mention, even the beta for Call of Duty: Black Ops - Cold War starts on October 15, 2020. With the beta, we would be able to get more time with the game. However, it is not known that if zombies will be available in the beta. We truly hope it does.

Call of Duty: Black Ops - Cold War is the latest installment of the popular Call of Duty series of video games. It is set to release on November 13, 2020. But, we would get the beta almost a month before on October 15, 2020. According to the latest news, we would even get zombies in it. But, it is still a question if it would be available in the beta or not. All we can do now is wait, and see what Activision has planned for us.