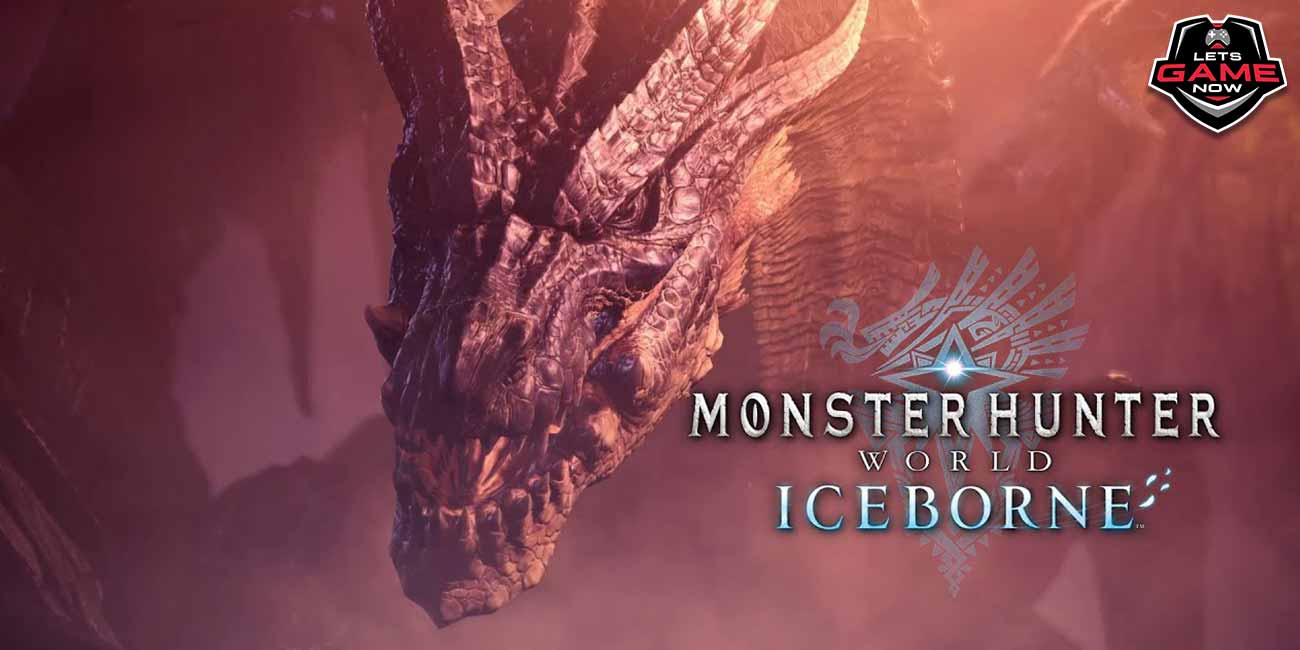 The Title Update 5 for Monster Hunter World is set to release on October 1, 2020. Monster Hunter World: Iceborne is the latest expansion of the game, and has received several updates so far. With each update, it got loads of new content and features. Now, it is receiving another update in a few days on October 1, 2020. With this new Title Update 5, we are getting two new monsters. One of them is Fatalis, which is a dragon. And, the other one is Velkhana. This is also a dragon, however, it is based on ice. So, you get two dragons, one is about fiery attacks, while the other is about ice attacks. A new trailer has been released for tile update 5, titled Monster Hunter World: Iceborne - Title Update 5 Trailer. Check the trailer here:

The trailer shows the new content, so firstly we get to see the two dragons and the cosmetics that are associated with them. Among these, two sets will be from Fatalis, and one will be from Velkhana. And, this is not all, Monster Hunter World Iceborne would even collaborate with Universal Studios Japan. There would be a new quest for this too, and it would drop on October 1, 2020. And, would also get three unique armor sets, along with a pendant and two weapons for this collaboration quest. Additionally, we would also get Seliana Fun Fright Fest. Click here to read more about that. This would be based on Halloween which is just around the corner now. So, the cosmetics for this will be themed on horror. There would be two Layered Armor sets too. We would be getting 2 armor sets with this. The Fifth Free Title Update for Monster Hunter World Iceborne drops on October 1, 2020 and is just a few days far from now.

Monster Hunter: World is an action-adventure RPG. As the name suggests, this game revolves around hunting monsters. Monster Hunter: World was developed by CAPCOM and came out in 2018. It was initially made for Xbox One and PlayStation 4, but, just a few months later, it also got a PC port. Like other RPGs, you can collect resources, create new gears, weapons, etc. This game can be played alone or with friends and other players in CO-OP. Provides an open world experience as all maps are fully explorable. Overall, it is a very good suggestion for those who like to play action RPGs. Not to mention, it's also for sale on Steam. Steam currently has its summer 2020 sale, so many great games are discounted like this.