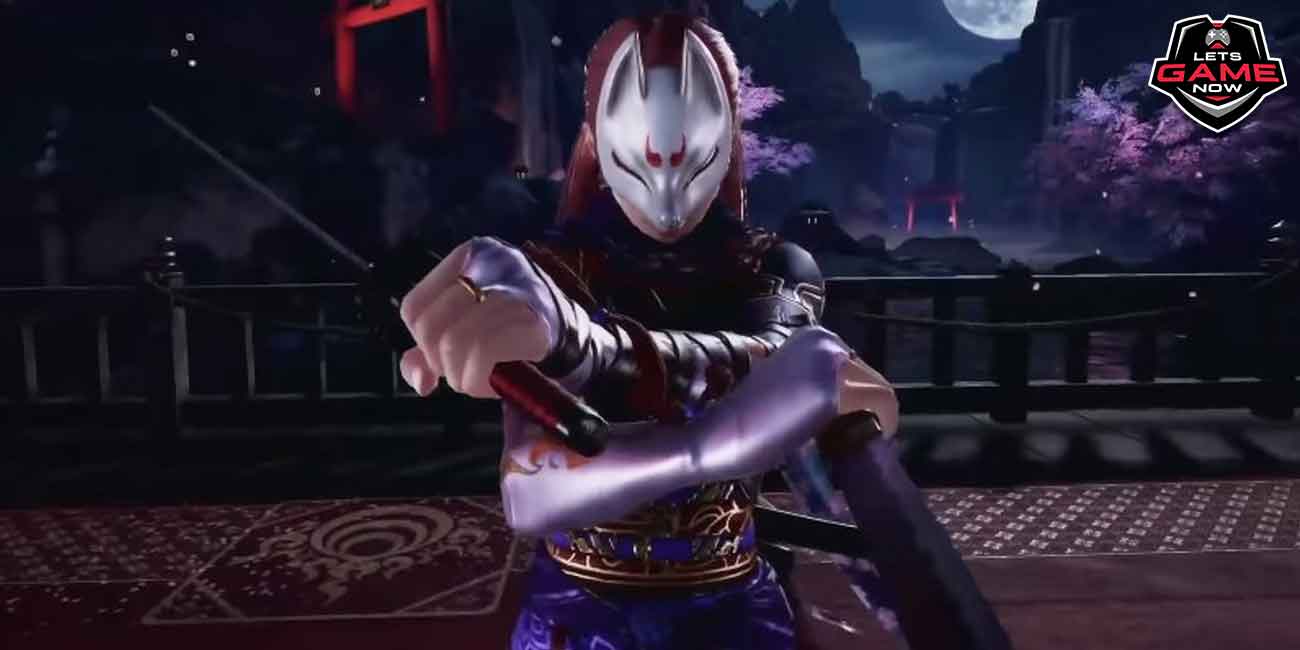 Tekken 7 has to be one of the most popular and played fighting games currently. And, not just Tekken 7, but the entire series of Tekken games have been very popular. So much so, that the entire Tekken series has had sales of over 50 million units. And, among these, the Tekken 7 alone has over six million units sold. This piece of information comes from the official twitter handle of Katsuhiro Harada (@Harada_TEKKEN). Katsuhiro Harada is the game director of Tekken 7. Here is the main tweet:

TEKKEN7 had achieved Over 6 million sales !
We recorded Over 50 million copies sales for the series.

There are ten games in the Tekken series so far, and the sales for Tekken 7 are undoubtedly one of the highest so far. As a matter of fact, the sales of Tekken 7 are equal to that of Tekken 5 and Tekken 6 combined. However, the record sales are still held by Tekken 3 on the PlayStation. It had 8 million units sold.

Other than that, we also recently got news of Season 4 for Tekken 7. And, we are going to get a new character named Kunimitsu with this update. She is a former member of the Yoshimitsu clan who wears a cat mask. She hasn't been on the canonical list since Tekken 2, which makes her presence here quite a unique event. Check out the official trailer for Season 4 here:

Tekken 7 is the tenth and the latest installment to the popular fighting game series Taken by Bandai Namco. Set shortly after the events of Tekken 6, the plot focuses on the events that led up to the final battle between martial artist Heihachi Mishima and his son, Kazuya. Tekken 7 introduces several new elements to the fighting system, such as Rage Arts and Power Crush mechanics, making the game more beginner-friendly than previous iterations of the series. Tekken 7 was a big success, selling over six million copies as of September 2020.