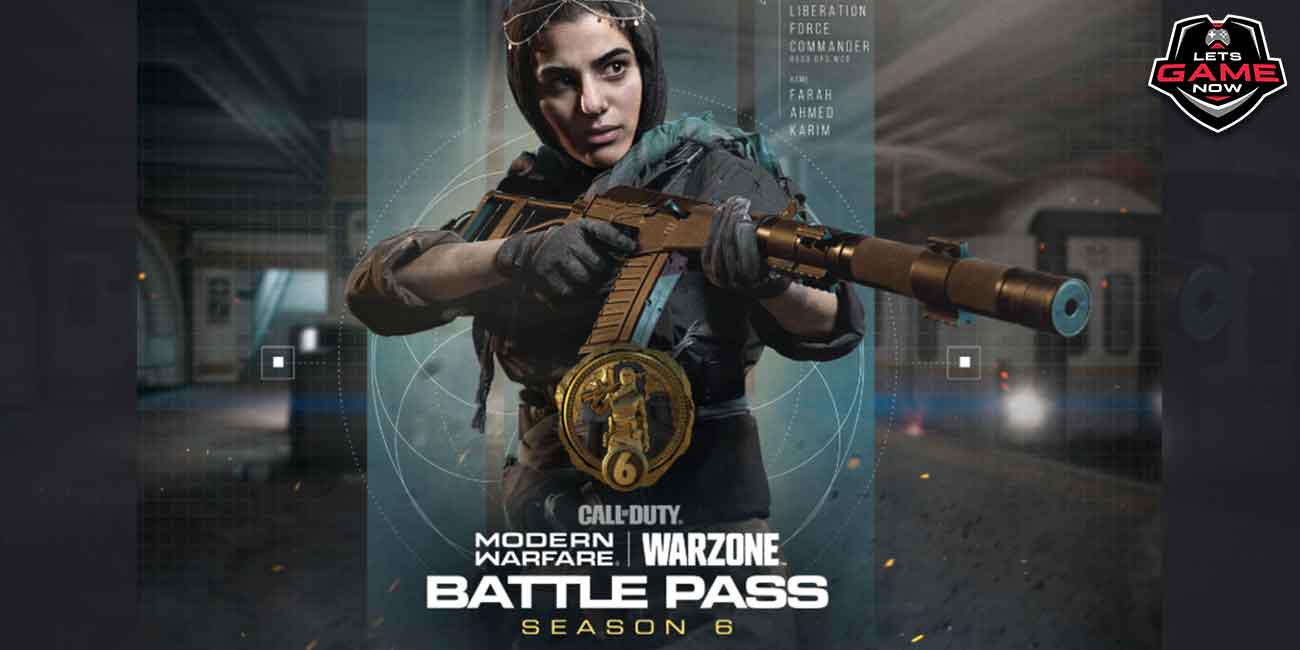 Just a few days ago, we heard about the two new operators that are coming with Season 6 on Call Of Duty Modern Warfare and Warzone. From that, we even got to know about the release date of Season 6 for the game. Season 6 for Call of Duty Modern Warfare and Warzone arrives on September 29, 2020. But, now due to some recent reveals we also know the timings for the Season 6 update. The information comes from the official Twitter of Call of Duty News (@CharlieINTEL). Here is the tweet:

Based upon the timer for the Double XP, it looks like Season 6 of Modern Warfare & Warzone will begin on September 28 at 11PM PT.

From the tweet, it seems that the start time for Call of Duty: Modern Warfare and Warzone Season 6 is to be September 28 at 23:00 PDT, i.e. September 29 at 02:00 EDT / 07:00 BST / 8:00 CEST for everyone else. This is according to the countdown timer for Double XP, Double Weapon XP, and 2X Tier Progression currently running in these games as part of the final weekend of Season 5. The Double XP Weekend started on September 25, 2020, and with its end on September 28, we believe Season 6 will drop. So, yes, it is only a few days now before Season 6 for Call of Duty Modern Warfare and Warzone starts. It would be really interesting to see what other new content and features are we getting, apart from the two new operators.

Till now, the only official information that we have received from Activision was the date for Season 6, and the two new operators that are Nikolai and Farah. We even got a badass trailer for them both and some information regarding their backgrounds. And, how they are linked with the current storyline. To read more about that, head over here. To get access to these new badass operators you would have to own the Battle Pass. Farah would be unlocked on Tier 0, so if you just own the Battle Pass, you would get. As for Nikolai, you would have to put in some effort. Nikolai is unlocked on achieving Tier 100 of the Battle Pass. Check out the trailer for the two here: