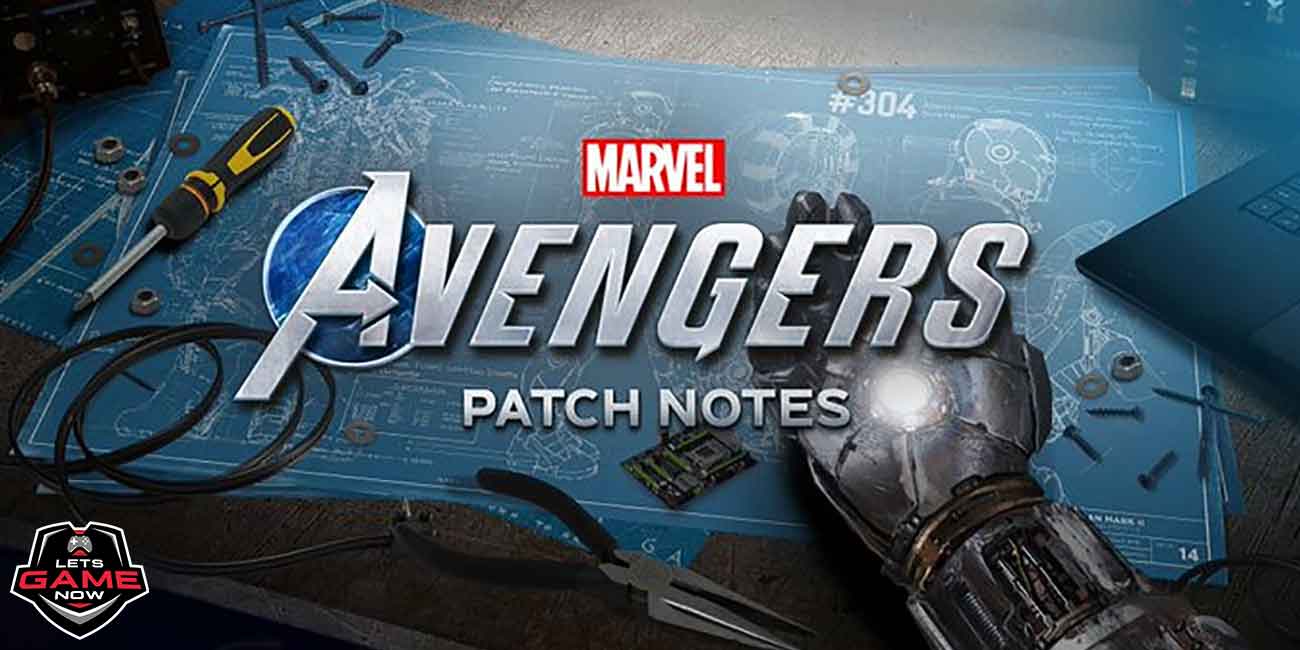 It was just like a week or so back that we got Update 1.3.0 for Marvel’s Avengers. It was a massive update and fixed more than a thousand issues of the game. However, it seems that Square Enix is not done just yet. In just a week or so after their major update, they released another update for their game. On September 24, 2020, patch 1.3.1 dropped and fixed a huge chunk of issues, and reworked some features too. Out of the several fixes, one of the major fixes was a bug which prevented players from getting specific rewards. Thus, in order to compensate for that, all players would receive 250 Polcycrhon, and 500 Uru. Also, Captain America can now smash through doors using his shield. To read more about the full patch notes, click here.

Avengers 1.3.1 Patch Notes
Various Reassemble Campaign & Avengers Initiative fixes, including:
Various Crash & Stability fixes
Fixed a rare issue when selecting “Once an Avenger” inadvertently sent the player to the wrong mission.
Fixed an issue keeping some mission chains from completing properly when all requirements are met. (Example: Reigning Supreme)
COMBAT
Various combat fixes/tuning, including:
Captain America can now smash through doors.
Fixed an issue where overcharge meters were inappropriately decreasing during a team finisher.
Tuning:
Improved responsiveness when entering sprint flight from jumping as Iron Man.
Improved responsiveness for light air hammer attacks as Thor.
Improved reliability of Iron Man’s Thruster Uppercut.
Improved presentation of Captain America’s sprinting block.
Tuned the SPIN Keeper’s standard attack, reduced heroic drain, and added an offscreen attack indicator.
Tuning to Adept Drone, Synthoid, and Keeper:
Added new standard attack to Drone and Keeper.
Adjusted homing attack to happen less frequently.
Adjusted homing projectile to be more balanced.
Increased global cooldown for all quantum homing projectile attacks.
Adjusted quantum shard projectiles so they are no longer unblockable.
GEAR, CHALLENGES, & REWARDS
Various Gear, Challenges, & Reward fixes/tuning including:
Addressed an issue where refreshing a missing weekly mission would result in a crash. Weekly missions should now appear as intended. We've temporarily disabled refreshing incomplete challenges; full functionality will be restored in the next update.
Addressed an issue where Villain Sectors would not properly refresh, which caused players to miss out on weekly rewards.
Fixed additional issues that prevented daily requisitions from clearing as intended.
Granted players the Iconic Iron Man outfit if they lost it due to an outfit bug.
Fixed a broken Legendary reward that was incorrectly set to Power Level 1.
Addressed issues with how the Insurmountable perk was being applied to gear drops.
Fixed an issue where some users would not be granted any rewards upon completing an Elite Heroic Hive run.
Guarded against a specific scenario that caused Kamala to lose a skill point. We are still investigating retroactive fixes.
Adjusted loot tables in Mega Hives to increase the chances additional loot will be awarded.
PC Specific Fixes:
Addressed a rare bug that results in a player’s Hero Level being reset, usually following a multiplayer connection issue.
It is good to see that Square Enix is actively monitoring the issues, and trying its best to fix the issues of the game. When a massive update such as the 1.3.0 patch is launched, you don’t expect another update following soon. However, Square Enix has done that. We look forward to Square Enix releasing more updates and fixing more of the issues of the game.