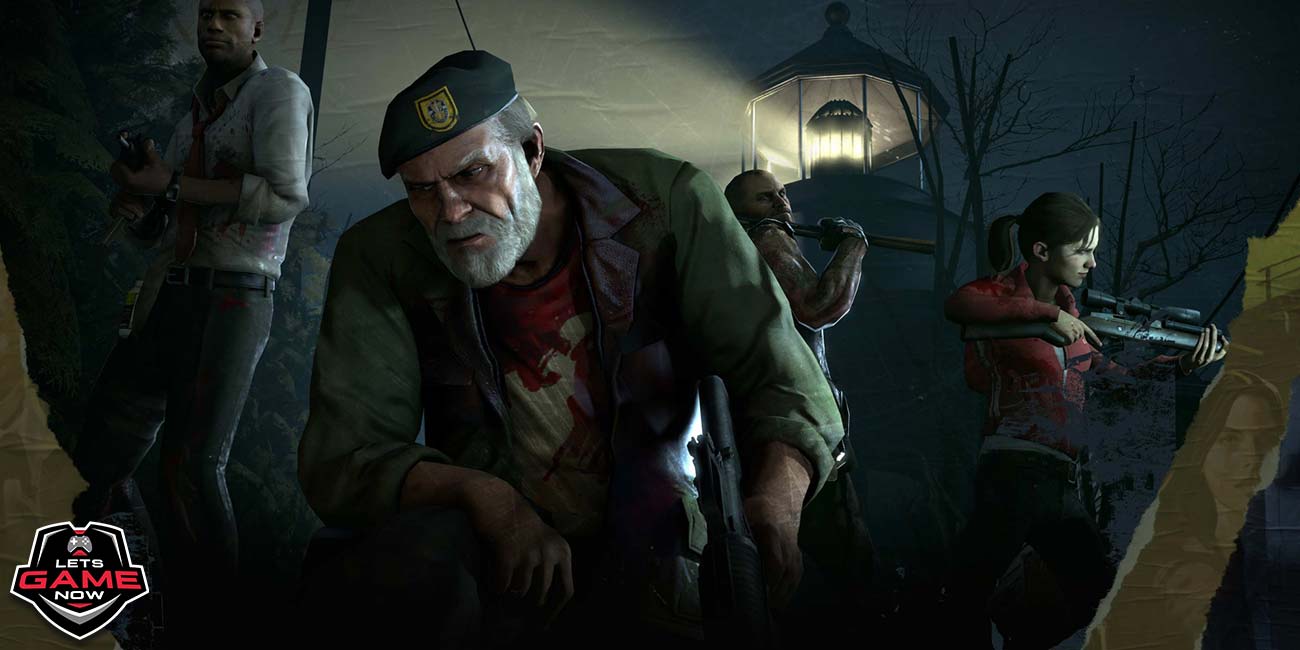 Left 4 Dead 2 is undoubtedly one of the most popular zombie survival shooter games that is still going strong. It came out like 11 years back, and to celebrate its 11th anniversary, we are getting a new game mode in the form of a new update. And, it is not just a new game mode that we are getting. We are also getting a free to play weekend, and massive discount for a limited time on the game. We even got a new trailer for it. Check it out:

The new game mode is called The Last Stand and it actually adds a lot of new content for the game. It is a brand new content for the game’s campaign. With The Last Stand, you are getting more than 20 brand new survival maps, new and reworked animations, previously unused voice lines, etc. We are getting new weapons too. We are getting two new melee weapons which will be a shovel, and a pitchfork. Things gonna be even more messy now it seems. More gore and blood, preferably of the zombies. Furthermore, we would even get new PvP enhancements and fixes. Additionally, The Last Stand also recovers the infected from the original Left 4 Dead, adds new mutations called Rocketdude and Tank Run, gives everyone access to the secret Counter-Strike Source weapon set, and fixes tons of bugs and exploits. It's a really massive update. So, all in all, we are indeed getting a lot of content. And, we expect this update to be quite large too.

Left 4 Dead 2, even after being almost 11 years old at this point, is still a very fun to play multiplayer game. You can play co-op, or solo, and kill a lot of zombies. However, the main fun is in co-op. After all, it is fun to goof around with your friends in almost any multiplayer game. And, now is the best time for it. There is a free to play weekend running, so you can play and see if you like it or not. And, if you like it, you can even end up buying it at the discounted prices. But, since you don’t have long, you should do it as soon as you can. So, what are you waiting for? Go ahead and do it now!