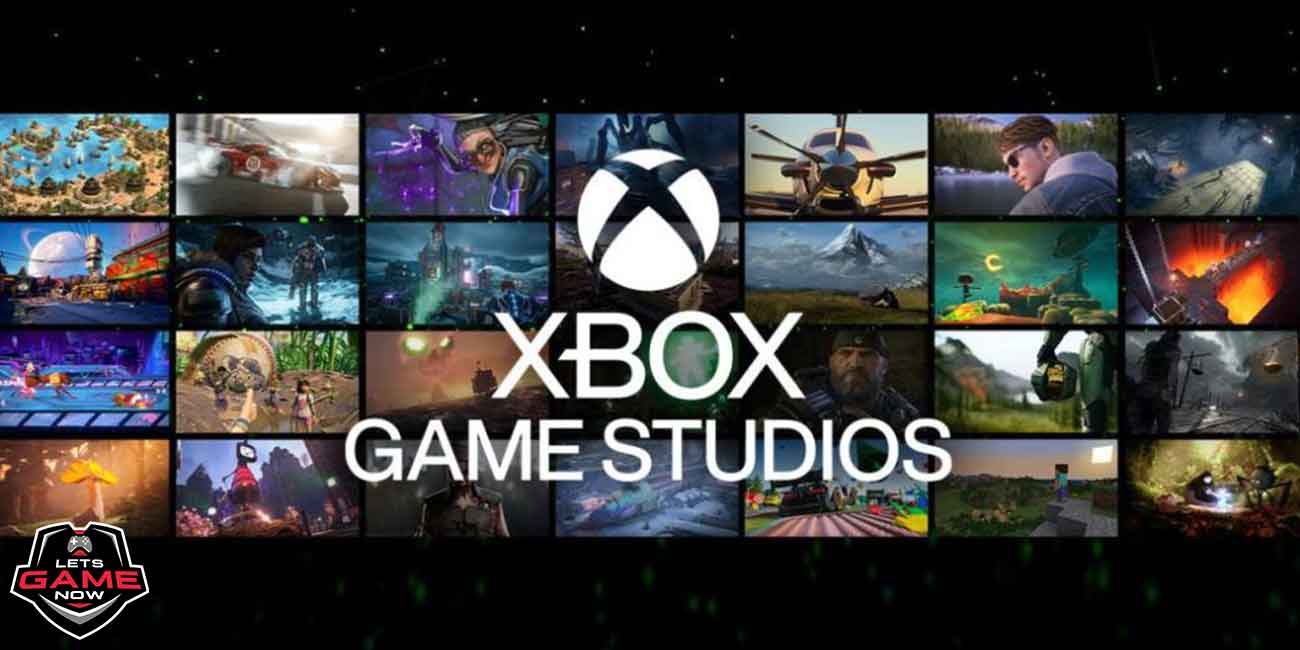 No More Studio Acquisition Announcements In The Immediate Future From Microsoft

The gaming fans have of late got habituated to acquisition announcements from Microsoft and just this
week there was the mega takeover of Bethesda. It took over all its properties and studios. Ever since this
acquisition a rumor was floating around in the markets. The gaming world was buzzing with the fact that
Xbox parent company will be presenting another big announcement at the Tokyo Game Show. However,
as we checked out the details, we would clearly feel that it is not so.
We would like to share with you the specific rumor and it is about Microsoft having completed the
purchase of Sega. The rumor also spread that Microsoft had also purchased its properties such as
Persona 5. This made some sense because Microsoft had actually struggled in Japan in regards to Xbox
sales figures. However, utterly to everyone’s surprise Microsoft did the most unexpected by completely
denying these rumors.
These rumors related to the acquisition of Sega were spreading quickly through social media. There was
even a tweet unearthed from Sega’s twitter account last month. It indicated that there will be some
announcement soon. This led to people making absurd guesses of a possible Microsoft takeover.
We have had enough of rumors and let us now focus on the Xbox Tokyo Game Show. It is at this game
show there are plans to include some new look to Microsoft Flight Simulator. They also plan to show
some Japanese Minecraft creators and in fact the list is a long one. This show will however not be
inclusive of any new next generation news. There was also an important communication from Microsoft
and it states that Stream is going to broadcast it in the Japanese language.
It was right after the acquisition of ZeniMax Media, the Microsoft CEO Satya Nadella had indicated that
the company was open to more acquisitions in the future.  It is over the last 2 years that Xbox Game
Studios had grown tremendously by a series of clever, strategic acquisitions. There is the Playground
Game, Ninja Theory, Obsidian and even the Double Fine. It is fun for a gaming participant and you are
sure to enjoy the package a lot.