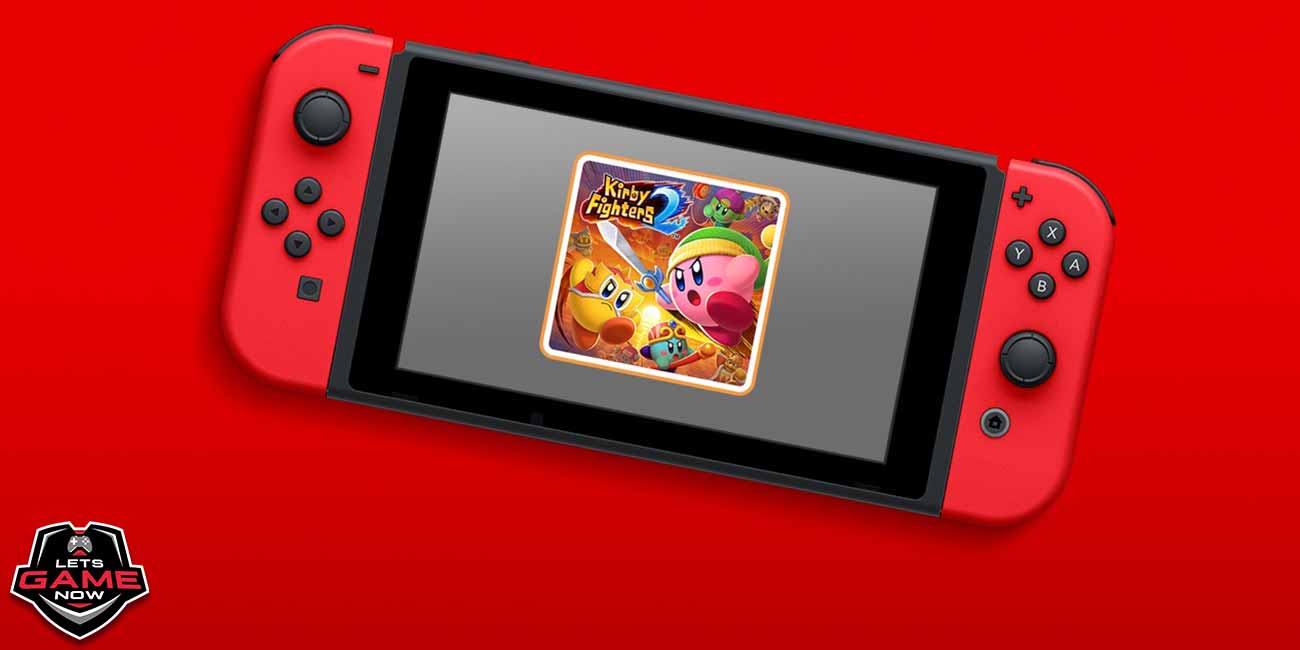 It has lately been an official announcement from Nintendo and they have got an upcoming big gaming
release in the form of Kirby Fighters 2. The game has in fact already seen a release on Nintendo Switch
and it is priced at $20USD. You are sure to be interested and one can purchase it via eShops. The game is
inclusive of 17 abilities within the Kirby series and the list includes some familiar names such as Sword,
Cutter. There is also a brand new option in the form of Wrestler.
There are surely more characters featuring in Kirby Fighters 2 and we were able to gather some names.
Some of the major characters taking part are Waddle Dee, Meta Knight, King Dedede, Gooey and
Magolor. The interesting point to note is that each of these characters have personal move set and play
styles.
The game surely features in a story telling mode and in the spotlight are King Dedede and Meta Knight.
There is also multiplayer support up to a level of four players both online and locally.
We got into more detail and could gauge that Nintendo has undertaken the move to completely do
away with the stealth sequel from the database. This is the second edition of Kirby Fighters, which they
have released and if you recall the first edition was a part of Kirby: Triple Deluxe It was a standalone
version released for 3DS way back in 2014. This recent games store description gave some indication on
what precisely to expect. It will feature a mix of both buddies and enemies of the central character
Kirby. You should bump into Waddle Dee and there is also the hammer totting King Dedede.
The recent main entry in the Kirby series has been Star Allies in the year 2018 and experts have their
own views on the offering. The general understanding was that the game lacked some bit of challenge
but finally was a charming experience. It has been defined by many as an artist showcase. This game
offered a great opportunity for co -op platforming. They now present the second edition of Kirby
Fighters and you are sure to enjoy it a lot.